India and Pakistan will take on each other in the Super 4 round of the ongoing Asia Cup 2022 cricket tournament. 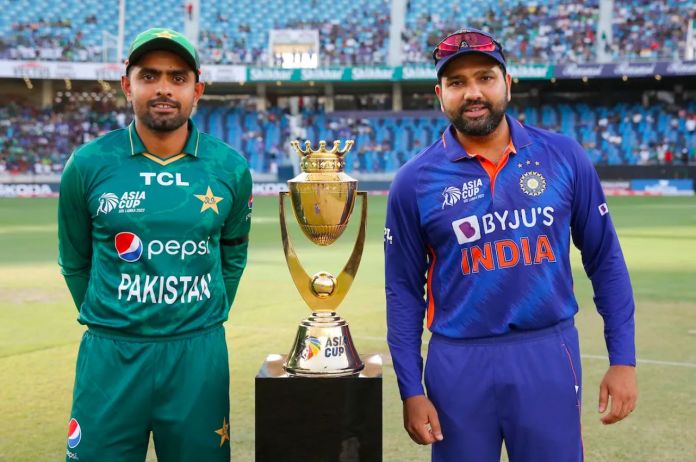 Last Sunday, Pakistan lost to India, the Blue’s eighth win against their opponents in 10 T20 internationals. The men in blue have won 9 times whereas Pakistan could win only 5 in the 13 Asia Cup meetings between the two.

After beating Pakistan, India got the better of Hong Kong by 40 runs. Pakistan, despite that loss against India, will be full of confidence after hammering Hong Kong by 155 runs in the final group match.

The pitch at the Dubai Cricket Stadium frequently hosts matches with scores of 160-170. It favors the chasing side. The temperature is expected to hover around 35°C on the matchday with 44% humidity and 13 km/hr wind speed. There are no chances of rain during the game.