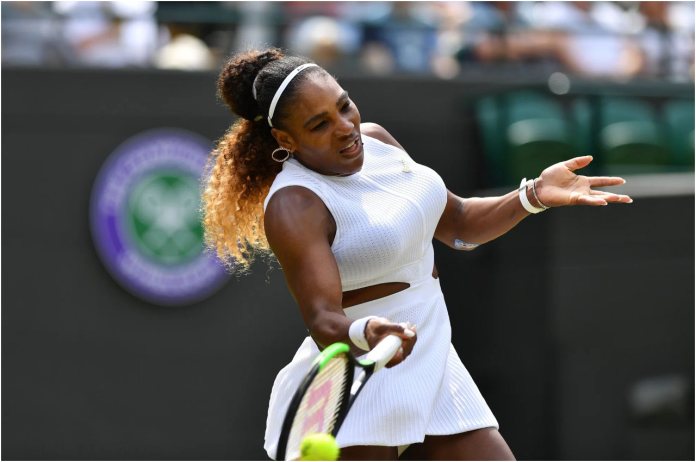 New Delhi: Tennis legend Serena Williams, who has is winner of 23 Grand Slam, has announced her retirement from tennis. She said that she is “evolving away” from the sport.

“I have never liked the word ‘retirement,‘” Williams wrote. “Maybe the best word to describe what I’m up to is ‘evolution.’ I’m here to tell you that I’m evolving away from tennis, toward other things that are important to me.”

Williams, who turns 41 next month, has 73 career singles titles, 23 career doubles titles and over $94 million in career winnings.

Williams is regarded as one of the all-time great athletes.
She acknowledged in her Vogue article that some of her critics have pointed out that she hasn’t amassed the most Grand Slam victories in women’s tennis history.

“There are people who say I’m not the GOAT because I didn’t pass Margaret Court’s record of 24 grand slam titles, which she achieved before the ‘open era’ that began in 1968,” Williams wrote.

“I’d be lying if I said I didn’t want that record.”

She said she will retire after the U.S. Open, which will run from late August into September. A victory there would tie her with Court’s Grand Slam record.

“I don’t know if I will be ready to win New York. But I’m going to try,” Williams wrote about the tournament, which is played in Queens.