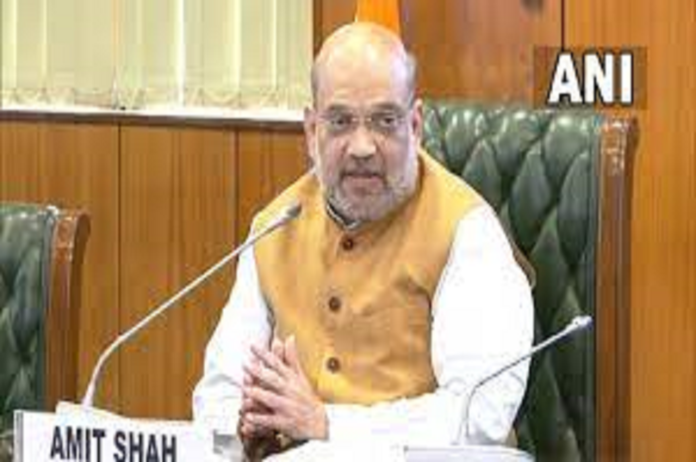 New Delhi: Home Minister Amit Shah on Friday approved the release of Rs. 488.00 crore as Central share of the State Disaster Mitigation Fund (SDMF) to the three States of Uttar Pradesh, Punjab and Goa for the year 2021-22, for undertaking mitigation activities as per guidelines issued by the Central Government.

The Central Government has allocated Rs 32,031crore for the SDMF and Rs 13,693 crore for the National Disaster Mitigation Fund (NDMF) for the years 2021-22 to 2025-26, based on the recommendations of the 15th Finance Commission, Ministry of Home Affairs said in a statement.

These mitigation funds are to be used for undertaking mitigation activities, involving local level and community based interventions, which will reduce the risks from disasters and promote environment friendly settlements and livelihood practices, it said.

The Home Ministry added that before the 1990s, the Government of India had a relief-centric approach, there was no scope for saving lives and property and it was not part of the planning process.

“Now as per the vision of the Prime Minister Narendra Modi, we have worked out a scientific programme for saving lives and property based on early warning, proactive prevention, mitigation and pre-preparation,” said the Home Ministry.

The Central Government had constituted the NDMF at the national level on 5th February, 2021. State Governments have been advised to set up SDMFs in their respective States. Guidelines for operationalization of SDMF and NDMF have already been issued by the Central Government.

The Central Government has already released an amount of Rs 3,382.24 crore as Central share of SDMF to 21 States, after they constituted their SDMF.