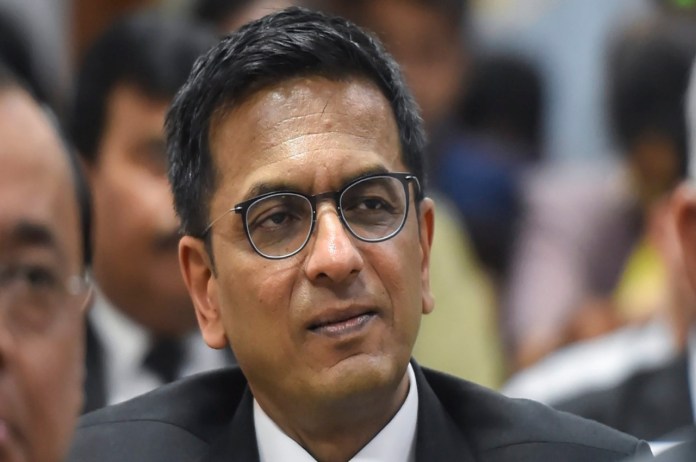 New Delhi: The Supreme Court on Wednesday dismissed a plea seeking direction against the oath taking of Justice Dr D Y Chandrachud as the next Chief Justice of India on November 9 by terming the entire petition as “completely misconceived”.

“There is no merit in the petition. The petition is completely misconceived. We are dismissing it,” the bench led by current Chief Justice Uday Umesh Lalit said, reports news agency UNI.

Justice Lalit, earlier today, agreed to hear the plea during the day itself, instead of Thursday.

The petition cited certain judicial orders and alleged conflict of interest against Justice Chandrachud and sought a direction to restating his oath on November 9, the report said.

The CJI-designate, Justice Chandrachud, is set to take oath as the 50th Chief Justice of India.