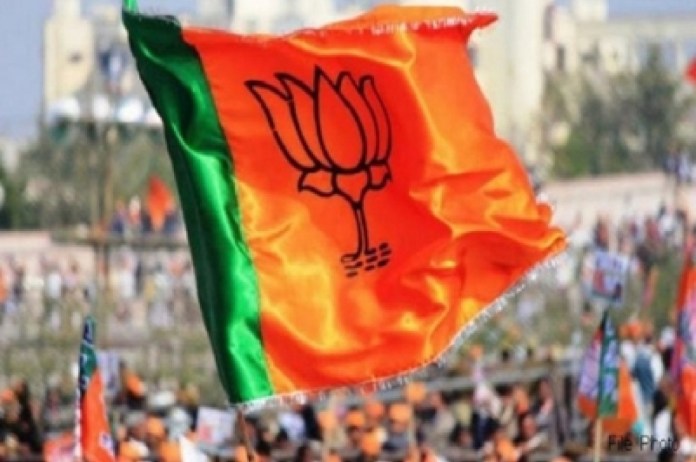 New Delhi: Following his second breakup with the party in nine years, Bihar Chief Minister Nitish Kumar’s Janata Dal (United) lost five of its six legislators on Friday, according to a statement from the state assembly.

The merger of five JDU MLAs with the BJP was accepted with pleasure by the Speaker, according to a statement signed by Manipur Assembly Secretary K Meghajit Singh. Since more than two-thirds of the MLAs changed parties, their switch will be regarded as legitimate.

The BJP has now targeted the northeastern lawmakers of the Nitish Kumar party twice. In Arunachal Pradesh, six of the seven JDU members joined the BJP in 2020, and last week the remaining MLA did the same.

In the assembly elections that were held in March of this year, the JDU had won six of the 38 constituencies that it had run in. Kh Joykishan, N Sanate, Md Achab Uddin, former DGP L M Khaute, and Thangjam Arunkumar are the MLAs who joined the BJP.

Prior to joining the JDU, Khaute and Arunkumar had tried to run for office with the BJP in the assembly elections.

The MLAs’ action comes a few weeks after Nitish Kumar broke with the BJP and allied himself with the Congress, Tejashwi Yadav’s Rashtriya Janata Dal, and other groups to unseat the BJP from the co-seat pilot’s in Bihar.