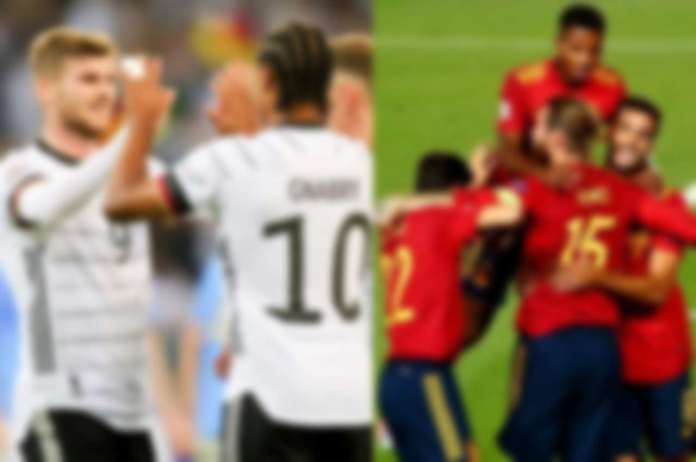 FIFA World Cup 2022: Many exciting matches are being played every day in Qatar during the FIFA World Cup 2022. Today’s tournament will feature four matches in this episode. All of these games will take place in Groups E and F. In today’s matches, many dangerous teams will make their tournament debut. Among them are last year’s runner-up Croatia, as well as former champions Germany and Spain. Aside from that, Belgium will enter the fray in order to kick off their tournament with a bang.

Croatia, who reached the World Cup final in 2014, would like to begin their campaign with a victory over Morocco. Croatia surprised everyone and won the last cup by defeating big teams, despite losing to France in the final.

The most important match of the day is between Germany and Japan. Germany, the 2014 World Cup champions, would like to start their World Cup campaign with a victory. However, Germany will find it difficult to win this match because Japan is capable of upsetting and surprising everyone.

Spain, the 2010 FIFA World Cup champions, would also like to get their tournament off to a good start. Spain did not fare well in the previous tournament, but they have high hopes for this year as well. Alvaro Morata, the team’s star player, has won Spain on multiple occasions. He has 27 goals in 57 appearances for Spain. The onus will be on him to score against Costa Rica.

Belgium and Canada are expected to play an exciting match. Both teams are almost on the same level and do not have household names, but they have made it to the tournament due to strong performances. Belgium’s Kevin De Bruyne is a versatile midfielder. He assists in goal scoring and is not far behind in goal scoring. He has 25 goals in 94 appearances for Belgium. At the same time, the Canadian team will be looking for the best performance from Alphonso Davis.