New comers to Forbes’ list of the Top 100 Richest Indians 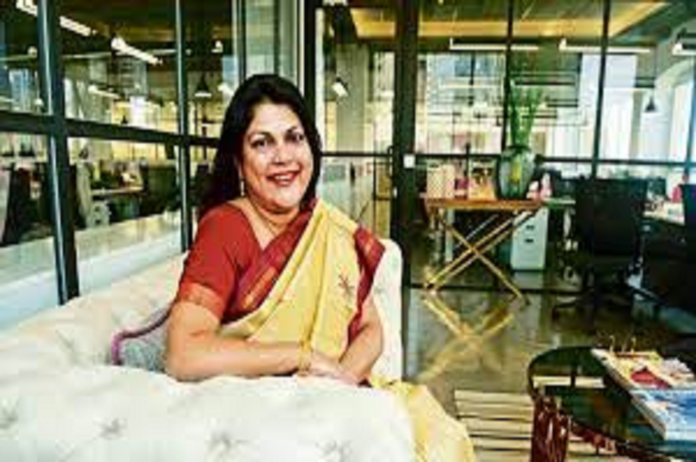 The Forbes 2022 list of India’s 100 wealthiest individuals has been announced, with the combined wealth of the country’s wealthiest people increasing significantly this year. According to the report, the total wealth of the 100 richest Indians has increased by USD 25 billion this year, reaching USD 800 billion.

While billionaire Gautam Adani took the top spot on the Forbes 2022 list this year with a net worth of USD 150 billion, the list has witnessed as many as five newcomers this year, paving the way for more entrepreneurs and businesses.

New comers to Forbes’ list of the Top 100 Richest Indians

Rekha Jhunjhunwala is the late Rakesh Jhunjhunwala, the founder of Akasa Air and also regarded as the Indian stock market’s huge bull. Rekha debuted at number 30 on the list, with a net worth of USD 5.9 billion.

Venu Srinivasan is a member of the TVS group, which is one of India’s largest makers of two-wheeler automobiles. Srinivasan, who received the Padma Bhushan award, has a net worth of USD 3.25 billion and is new to the list.

Falguni Nayar, the founder of the cosmetics website Nykaa, debuted this year on Forbes’ list of the 100 Richest Indians, with a total net worth of USD 4.8 billion. According to Forbes, her company is worth more than USD 480 million.

Ravi Modi is the founder of Vedant Fashion, which operates a number of fashion stores, including Manyawar. According to Forbes, he is one of the world’s leading makers of Indian ethnic apparel, with a total net worth of USD 3.8 billion.

Nehal Vakil and his family have been running Asian Paints, which was formed in 1942, for numerous generations. According to the Forbes 2022 list, the Vakil family’s net worth is currently USD 5.2 billion.

Father and son Kapil and Rahul Bhatia’s (pictured) biggest asset is InterGlobe Aviation, whose IndiGo is India’s biggest airline by market share. Their family’s net worth is currently USD 4.9billion.