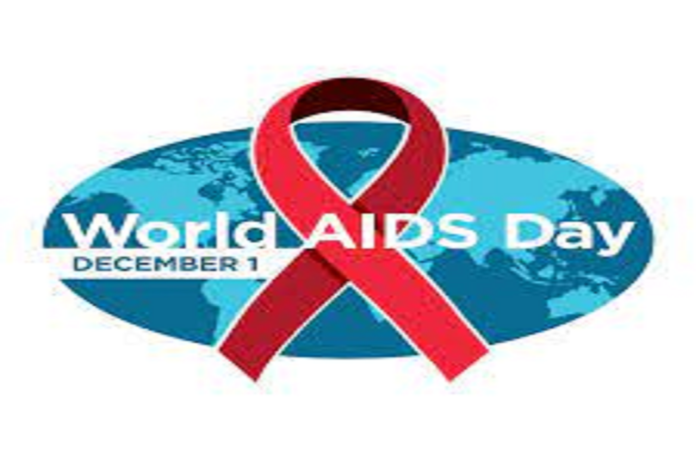 World AIDS Day: Every year on December 1, the world observes World AIDS Day. It is an opportunity for people all over the world to come together in the fight against HIV, to show support for people living with HIV, and to remember those who have died as a result of an AIDS-related illness. World AIDS Day was the first global health day, established in 1988.

As per the latest HIV estimates report (2019) of the Government, India is estimated to have around 23.49 lakh people living with HIV/AIDS (PLHIV) in 2019.

The virus has infected an estimated 38 million people worldwide. Despite the fact that the virus was only discovered in 1984, more than 35 million people have died of HIV or AIDS-related illnesses, making it one of the most devastating pandemics in history.

Why it is observed?

World AIDS Day is significant because it reminds the public and government that HIV has not been eradicated; there is still a critical need to raise funds, raise awareness, combat prejudice, and improve education.

World AIDS Day is an opportunity to show solidarity with the millions of people living with HIV worldwide. Most people do this by wearing an HIV awareness red ribbon on the day.