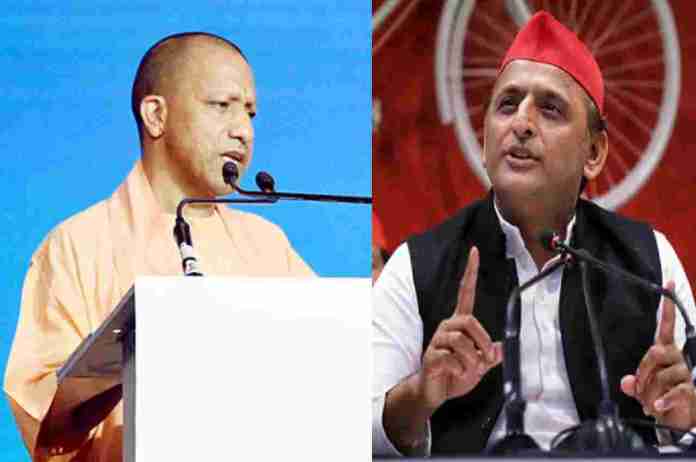 Lucknow: Uttar Pradesh Chief Minister Yogi Adityanath Monday took a dig at the Samajawadi Party (SP) who was barred to take out a procession to the state Assembly citing a violation of law and order.

The UP CM said, “There is no harm if any party asks their questions in a democratic way. Samajwadi Party should take permission for any procession which should not harm anyone. Following laws and order is too much of an expectation from Samajwadi Party leaders.”

While addressing media, the CM added that the monsoon session is going to start today (September 19). He said people of the state has high expectations from this.

“People of the state have a lot of expectations from this session. Our government will be discussing several issues like floods. We’ll answer the questions of the opposition during this Monsoon session,” he added.

Akhilesh Yadav-led Samajwadi Party (SP) and its allies had started a procession to the state Assembly in condemnation of the ruling party — Bharatiya Janata Party (BJP).

The SP alleged that the Yogi Adityanath-led state government had “killed the democracy”. The massive rally was carried out against the inflation and unemployment.