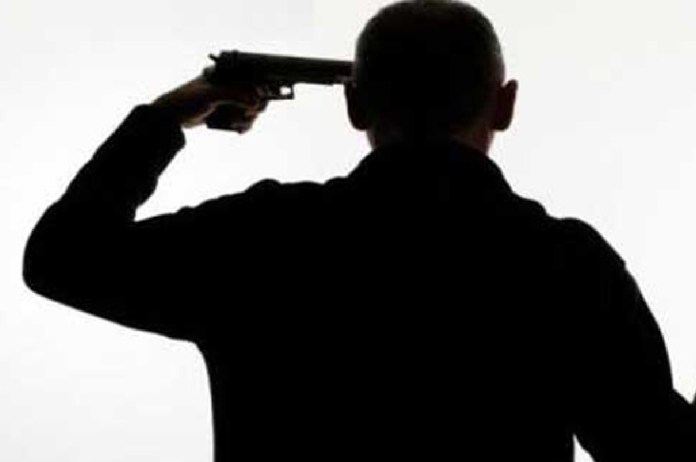 Udaipur: Six members of a family, including four children, were found dead – reportedly owing to financial distress – in their house in Rajasthan’s Udaipur district on Monday.

Superintendent of Police, Udaipur, Vikas Sharma said that initial investigation suggest that the family head, Prakash alias Pappu Gameti, strangulated his wife and their children before dying by suicide at their home in Jhadoli village, as reported by news agency PTI.

The bodies of Prakash and his three sons — Ganesh (5), Pushkar (4) and Roshan (2) — were found hanging from the ceiling of the house, while those of his wife Durga and four-month-old son Gangaram were lying on a bed, the police said.

The incident came to light when Prakash’s younger brother Durgaram, who’s house is opposite to the elder brother, notices that the door was not opened at around 8.30 am in the morning. In suspicion, Durgaram contacted neighbours and then called the police.

Police said that Prakash used to work in Gujarat and had returned to Udaipur some time back. His financial condition was not good. His father had also died by suicide in the past.

Citing police sources, PTI reported that Prakash used to do petty work and was mentally disturbed for the past three-four months.

He used to frequently visit an exorcist as he believed that he was facing problems in life due to evil spirits, they said.