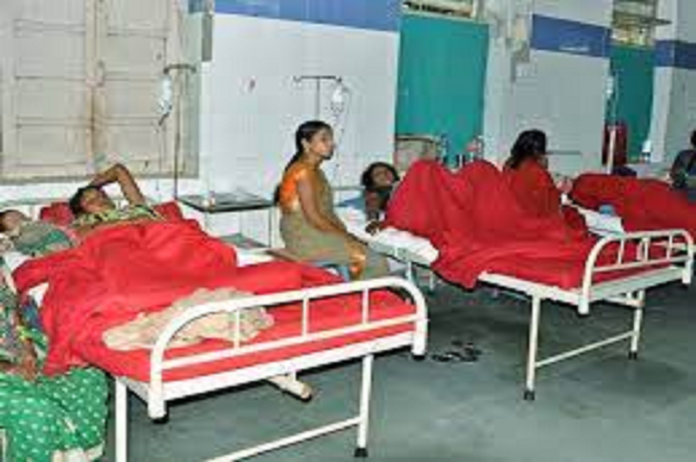 Patna: The height of negligence came into fore in Khagaria district of Bihar after two dozen women were sterilised without anaesthesia.

In a bizarre incident, on Wednesday, the women went to the Alauli and Parbatta health centres in the districts for a family planning procedure. The medical staff pinned them down on the bed, tightly gripped their hands and legs, put cotton in their mouths, and performed the procedure without anaesthesia.

The victims were in excruciating pain both during and after the surgery.

Amarnath Jha, Khagaria’s civil surgeon, informed, “We have launched an investigation into the matter and sought an explanation from the NGO responsible for the inhuman act.”

The contract for family planning operations has been given to the NGO Global Development Initiative by the health department.

“We have asked for clarification from the NGO and have begun the process of blacklisting it. According to preliminary findings, the NGO was involved in an inhuman act “Jha said.

The NGO uses a procedure known as “tubectomy” to render the patients unconscious. According to the official, it did not work on the patients during the operation. Every tubectomy costs the state government Rs 2,100.

The official further said that such act of the NGO is an undoubtedly criminal offence as they have risked the life of patients.