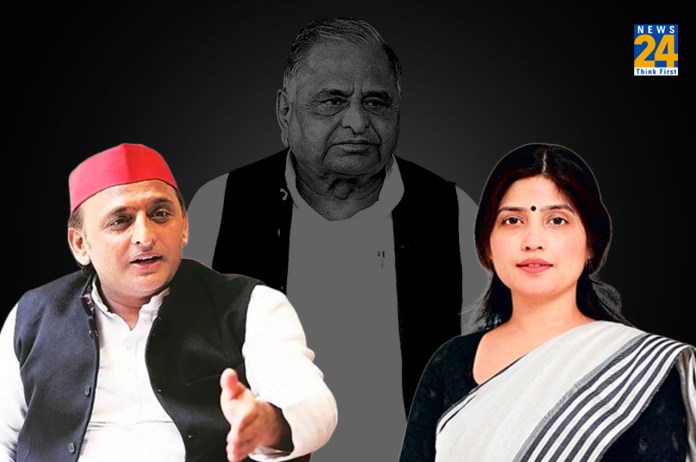 With this victory, the rule of Samajwadi Party will continue on the seat since 1996. The SP chief Mulayam Singh Yadav had dislodged the rule of Janata Party in Mainpuri, rising to power in the constituency.

As per the official data, Mainpuri constituency is dominated by the Yadav community, followed by Shakya Brahmins, SCs and Muslims.

If experts are to be believed, Dimple gained power from her community, which constitutes a dominant number in the area. Applying the same logic, the Bharatiya Janata Party (BJP) also fielded a candidate from the Shakya community which have a strong support base.

In the Mainpuri seat, the SP’s biggest rival was the saffron party who has a majority in the Lok Sabha. Despite having most of the MLAs in the state Assembly, BJP stayed in the close competition with the SP.

Winning the Mainpuri seat is quite significant for the SP as the constituency has been a stronghold of the Samajwadi Party. However, it will only boost up morale for the SP in the upcoming the 2024 general election.

SP Accused BJP To Use Police To Send Away Muslim Voters

The Samajwadi Party (SP) on Monday alleged that the police of several constituencies, which are undergoing elections today, is acting as “Bharatiya Janata Party agents” by beating up Muslim voters.

Sharing several videos on its Twitter handle, the Samajwadi Party alleged that the BJP is pulling strings to stop Muslim population to vote.