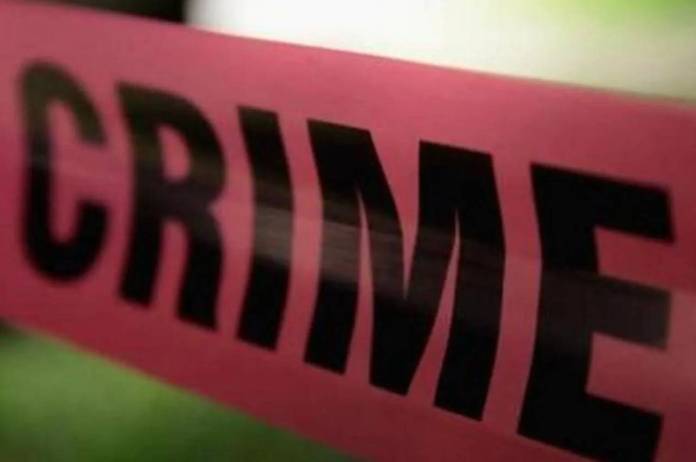 New Delhi: A 46-year old tribal man was lynched by several men for drawing water from a tubewellin Jodhpur district of Rajasthan on Monday. The tubewell is being illegally controlled by some locals. The police have detained three so far.

The accused group brutally assaulted the man and left him in a critical situation. Even after which, the group did not let the family of the deceased to take him to the hospital.

Only after the police reached the spot, the victim Kishanlal Bheel was taken to the hospital where he succumbed to his injuries.

Ashok, the brother of deceased informed about the entire incident that some of the locals have taken control over the tubewell forcefully. They have even fitted a handpump on it and they do not let others to take water from it.

While demanding justice for Kishanlal Bheel, the family has demanded financial compensation and a government job for the deceased’s son.

The police have arrested — Shakeel, Nasir, and Bablu — and booked them under the Scheduled Caste and Scheduled Tribe (Prevention of Atrocities) Act and Section 302 (murder) of the Indian Penal Code, informed the police.