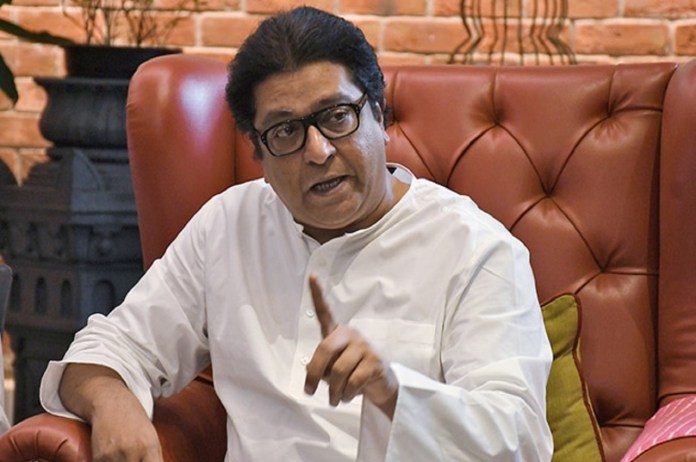 The raids were conducted on office bearers and activists of PFI due to their alleged links with terror groups.

Take your religion and go to Pakistan – Thackeray

While the arrests were being made, MNS chief said, these functionaries were shouting slogans about their religion, and reminiscing Pakistan; if such is their mental state, then take your religion and go to Pakistan. Such kind of drama is not going to be tolerated in this country.

“The government should immediately put to stop such activities. The NIA raided the PFI and arrested many of its members. Why were they arrested? The reason being they were funding terror activities in the country. This is such a serious issue, in short, this is an anti-national activity,” he added.

If slogans such as ‘Pakistan Zindabad’ ‘ Allahu Akbar’ are going to be proclaimed in our Pune city, then our country’s Hindus are not going to keep quiet.

Rather, it’s better to urgently put an end to this disease of anti-national elements.@AmitShah @Dev_Fadnavis pic.twitter.com/pdpqZQFBqc