On third anniversary of abrogation of article 370, International Football Stadium inaugurated in Srinagar 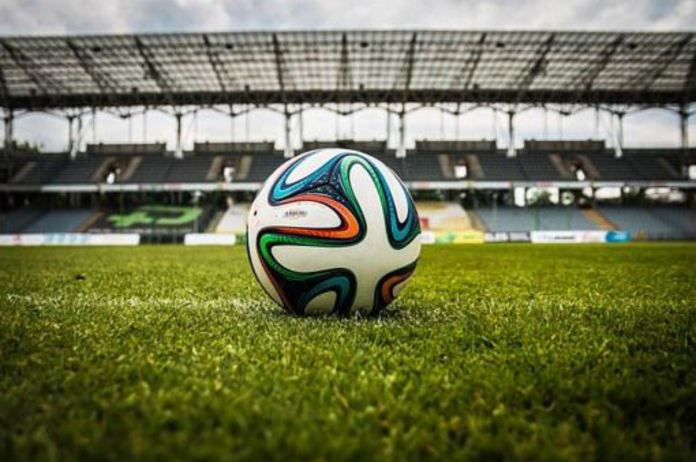 Srinagar: Jammu and Kashmir LG Manoj Sinha inaugurated the completely renovated Bakshi Stadium, which has been developed on the norms of FIFA in Srinagar. The stadium is now expected to host national and international football events with all day/night games playing facility.

On this occasion when three years of abrogation of article 370 were completed, government has planned to inaugurate the stadium among huge public presence. Thousands of children and other people had been invited to witness the event.

Kashmir is known for its football craze and this game has always been a favorite sport of the Kashmiri people since ages. The players from different sports, who were present during the inaugural function said that, this world class one of the best football stadium in the country will undoubtedly promote football in Kashmir and the talent of Kashmir will get an international platform.

After inaugurating the newly upgraded Bakshi stadium, LG Manoj Sinha while taking a dig on previous NC, PDP, congress governments of Jammu and Kashmir without naming them said that central government was sending huge extra funds than other states to this part of country but that wasn’t reaching the common public instead some families had retained the whole power and benefits for their personal benefits. Sinha said PM Modi had directed him to upgrade this stadium on the standards of FIFA and there shouldn’t be any dreath of funds for this cause.

Since the direct control of governance by the centre the UT administration is pushing hard to create best possible sports facilities for the Youth of Kashmir and are engaging youth to excel in different field of sports. This facelift of Bakhshi Stadium project was worth around 50 crores and unding for this project was provided by the Ministry of Youth Services and Sport, Government of India.

The stadium has been constructed according to the norms of FIFA, it has six blocks which will have food courts and toilets. The new pavilion has increased the space largely then earlier one. The stadium has natural grass turf and have four floodlights. The stadium is having the capacity of over 18,000 people at a time.