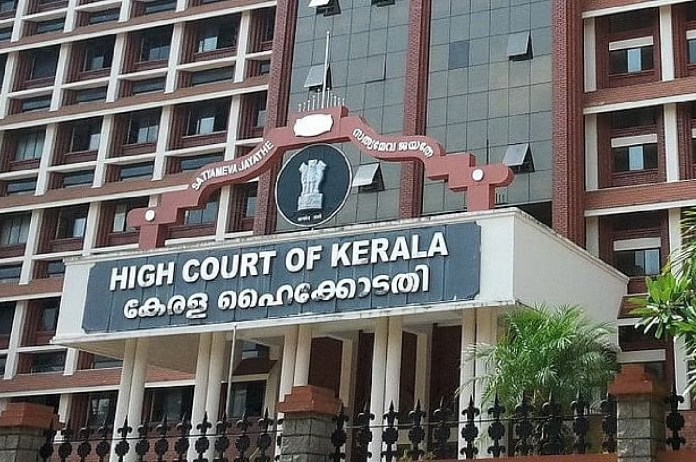 New Delhi: The Kerala High Court Wednesday questioned a notification issued by a state-run medical college in Kozhikode, barring girls who are staying in its hostel to go out alone after 9:30 PM while there is no such rules for boys.

“Lock up the men, I am saying (this) because they create trouble. Put the curfew for men after 8:00 pm. Let Ladies walk out,” remarked Justice Devan Ramachandran, quoted LiveLaw.

In an instant case, the court was hearing a plea submitted by a group of female students objecting the impunged order by the Higher Education Department.

Appearing before the court, the state submitted that the decision was taken after considering demands of parents.

The court responded that the state’s responsibilty is to create a safe and secure campus for everyone. However, it noted, that imposing a curfew on women’s hostel only will not serve the purpose.

In an earlier hearing the court said, “…in the modern times, any patriarchism – even in the guise of offering protection based on gender – would have to be frowned upon,” quoted LiveLaw.

It added that girls as well as boys are entirely capable of taking care of themselves; and if not, it must be the endeavour of the state and the Public Authorities to make them so competent, “rather than being locked”.

Severely criticising the curfew, the court sought a rationale reason from the state as to why the girls have been stopped to even walk in campus after 9:30 PM. It said there could be justification only if the reason is compelling.