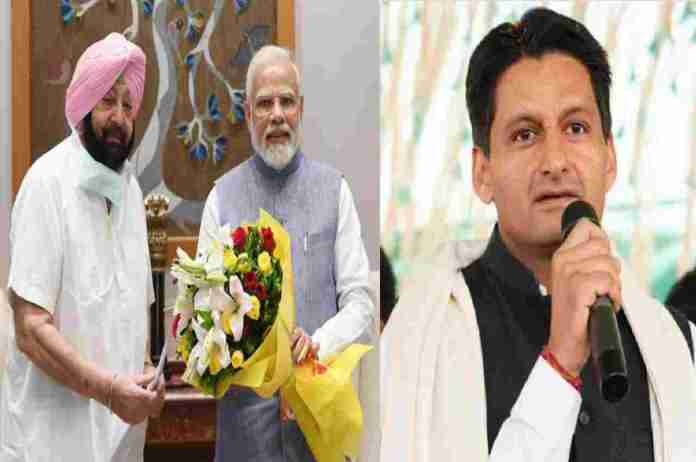 Said the Rajya Sabha MP from Haryana: “I believe this is a wrong decision taken by Capt Amarinder Singh. Right after the farmer’s protest, his decision of joining the BJP will not be appreciated by the people…”

Captain Amarinder Singh who had quit the Congress last year is likely to join BJP on September 19. Captain may also announce a merger of his newly-founded ‘Punjab Lok Congress’ party with the saffron party.

Speculations regarding his joining was triggered soon after he started meeting with BJP’s top brass including Union Home Minister Amit Shah.

Well known to all, many Congress leaders have left the party in recent times citing dispute within the grand-old party.

While, making a clarification on this, Hooda claimed that there is no conflict among the leaders of Haryana Congress.