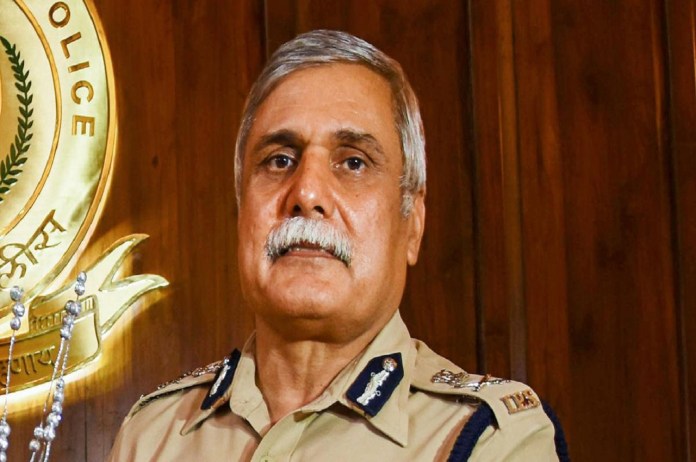 The special CBI court here said that the CBI has sufficient grounds to proceed with the investigation.

The CBI has arrested the former police commissioner in connection with alleged illegal phone tapping of National Stock Exchange (NSE) employees by his information technology firm.

Pandey was already in the judicial custody of the Enforcement Directorate in connection with probes against him.

#UPDATE | A Delhi Court grants 4-day CBI remand of Sanjay Pandey to CBI and states that CBI has sufficient grounds to proceed with the investigation https://t.co/XFZBiSmlrd

The CBI approached a special CBI court here seeking his custody in connection with the tapping case which was granted for four days during which he will be interrogated by the agency, news agency PTI quoted officials as saying.

In addition to Pandey and former MD and CEO of NSE Chitra Ramkrishna, the CBI has also named another former NSE CEO and MD Ravi Narain in the case. It is alleged iSec Securities Pvt. Ltd, one of the firms that conducted a security audit of NSE, had illegally tapped phones of NSE employees during 2009-17, the CBI said.

Earlier, the former Commissioner had filed a bail plea in a Delhi court suggesting that the action of government agencies against him are politically motivated.

In the petition, Pandey said that “he had investigated and prosecuted several high-profile and politically sensitive cases. Being a senior police officer he discharged his duties promptly and faithfully. Now the action against him is its political consequence.”