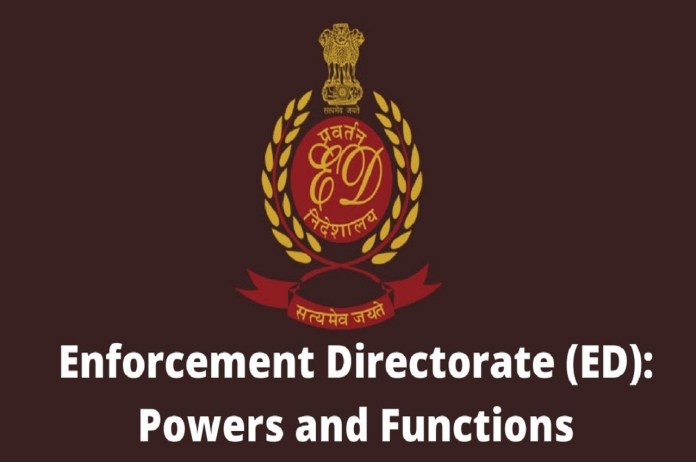 New Delhi: The Enforcement Directorate on Wednesday said that they conducted search operations on Sallarpuria Sattva Group and freezed assets in form of bank balances of Rs 49.99 Crore lying in 316 bank accounts.

The ED has also seized Rs 29 in cash and foreign currencies (of multiple countries) for which value is being ascertained.

In a press release, the agency said searches were conducted in connection with an ongoing investigation into the money laundering by Heera Group through layering and transferring the crime proceeds.

Various other Shell entities were identified during the search. It was detected during the search that these funds were re-routed back into the Sallarpuria Sattva Group companies through their group NBFC registered in Kolkata, it added.

The ED, further, said the Directors of Sallarpuria group could not explain the
business rationale of these transactions and reasons for layering the proceeds of
crime through shell entities of Kolkata and Shillong.