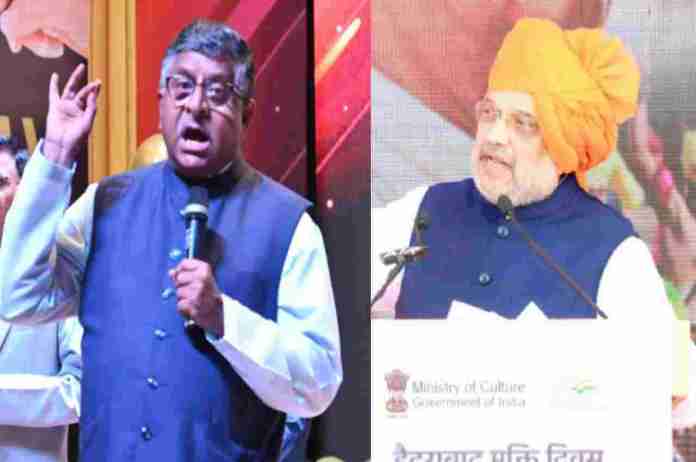 While talking to media person, BJP MP alleged that he has heard that Bihar Chief Minster Nitish Kumar, Former CM Lalu Yadav and Deputy CM Tejashwi Yadav do not want the Home Minister to come to Bihar.

He further said that the same language is being repeated which was once used to stop Union Minister Shah and Prime Minister Narendra Modi to visit the state.

However, Home Minister Shah is schedule to go Bihar on September 23 for two-day trip in the state. He will be spending his time in Seemanchal region. In this region, the saffon party had contested the lesser number of seats so far. It is so because of the high presence of minorities there.

Notably, he is visiting the state for the first time after the BJP was swept away from the state.