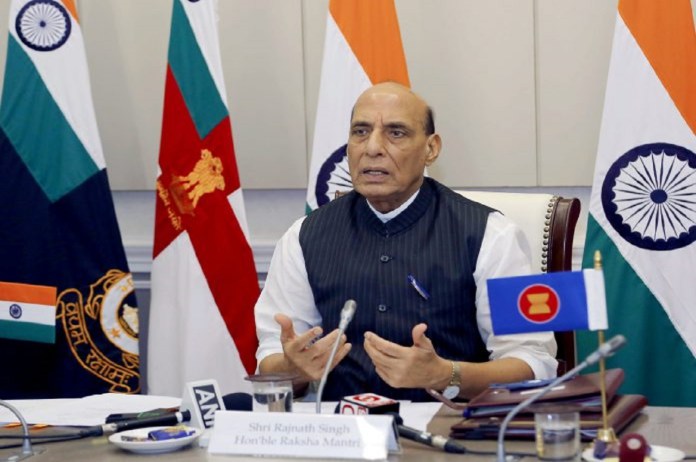 “These proposals include six for Indian Army, six for Indian Air Force, 10 for Indian Navy and two for Indian Coast Guard for a total value of Rs 84,328 crore. It is pertinent to mention that 21 proposals, worth Rs 82,127 crore (97.4%), are approved for procurement from indigenous sources,” the defence ministry said in a statement.

This unprecedented initiative of DAC will not only modernise the Armed Forces but also provide substantial boost to the defence industry to achieve the goal of ‘Aatmanirbhar Bharat’.

The AoNs accorded will equip the Indian Army with platforms and equipment such as futuristic infantry combat vehicles, light tanks and mounted gun system providing a quantum jump to Indian Army’s operational preparedness.

The proposals approved also includes procurement of Ballistic Helmets, with enhanced protection level, for our soldiers.

The procurement of next generation offshore patrol vessels for Indian Coast Guard will enhance surveillance capability in the coastal areas to new heights.