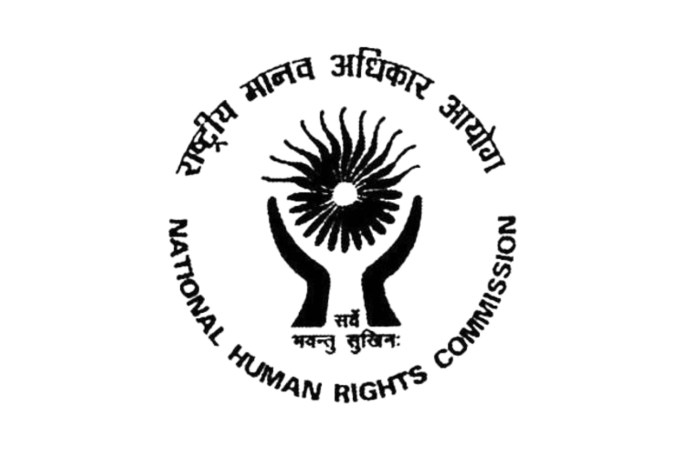 New Delhi: The National Human Rights Commission (NHRC) has issued notices to the governments of Bihar and Tamil Nadu over the alleged abuse of 12 orphans in a madrassa in the southern state.

The Commission has taken suo motu cognizance of a media report that said two persons have been arrested in Chennai, Tamil Nadu for housing and abusing orphaned juveniles from Bihar.

Twelve children were rescued from the madrassa located at Ponniammanmedu, the NHRC said, in a statement on Saturday.

The commission has issued notices to the chief secretaries of Tamil Nadu and Bihar and the Chennai police commissioner calling for a detailed report in the matter within four weeks.

The statement cited media report published on December 1 that claimed that police had got information through the ‘1098’ helpline that some children are being subjected to harassment and physical abuse in a madrassa at Ponniammanmedu near Madhavaram in Chennai.

It was reported that a criminal case has been registered under relevant sections of the Indian Penal Code and the accused, who belong to Bihar, have been arrested, it said.

It is further mentioned that in the presence of a Child Welfare Officer, the children were taken by police to a government children’s hospital and later shifted to a home, the Commission said.

“The Commission has observed that though the police has reportedly acted promptly and the accused have been arrested but the matter is grave and serious in nature requiring a thorough investigation by the law enforcing and child welfare agencies to see if there are other such facilities, where the innocent children are being brought from other parts of the country and being subjected to abuse and harassment,” the statement said.

The Commission would also like to know the present health status of the victim boys and further action taken or proposed to be taken by the agencies concerned, according to the provisions of the Juvenile Justice Act to ensure protection of the victims, it added.

In addition to this, the Commission has asked its Special Rapporteur, Dr. Rajinder Kumar Malik to visit the State of Bihar from where these juveniles were brought to Tamil Nadu.

He is expected to conduct a fact finding investigation with regard to the incident wherein young orphaned juvenile victims were taken to places in different States.

He has also been asked to meet and examine the victim juveniles in Chennai to know more about the incident. His report is expected within one month.