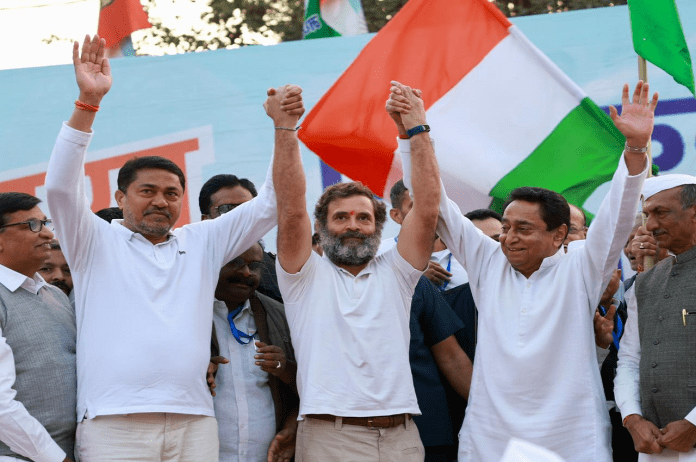 Recently, Congress’ former chief Rahul Gandhi along with his supporters reached at the Mahakal temple in Ujjain town to seek blessings.

In another significant event during the ‘padyatra’ in Madhya Pradesh, Senior Congress leader Priyanka Gandhi Vadra participated in the rally along with her son Raihan Vadra.