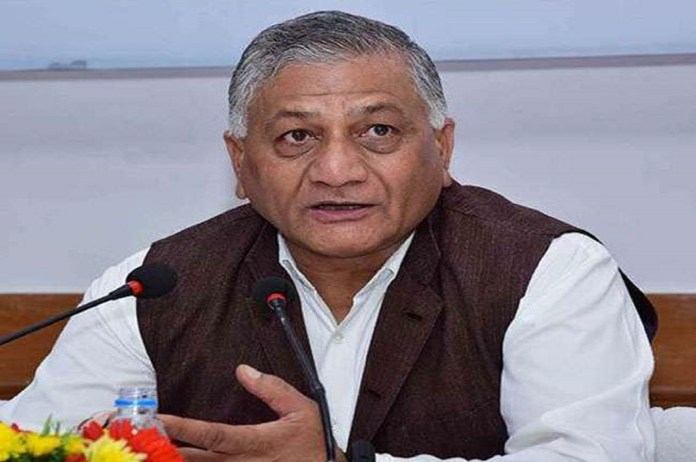 New Delhi: Union Minister of State for Civil Aviation VK Singh on Monday stated that state-owned airports are being leased out to private parties in public interest and the revenue received from them is also utilized in development of airport infrastructure across the country.

In a written reply to a question in Rajya Sabha, Singh said that 25 Airports Authority of India (AAI) airports have been earmarked for leasing over the years 2022 to 2025 as per the National Monetisation Pipeline (NMP).

State-run AAI has so far leased out eight of its airports under Public Private Partnership (PPP) for operation, management and development on a long term lease basis. They include Delhi and Mumbai airports.

“Airports of AAI are leased out in public interest for their better management utilizing private sector efficiency and investment. States and passengers are the ultimate beneficiary of enhanced airport infrastructure and facilities created by private partner, who operates, manages and develops the leased airport under PPP,” the Minister said.

He further said that airports have emerged as a nucleus of economic activities and have a multiplier effect on the economy of the State.

“The revenue received by AAI from the leased airports is also utilized in development of airport infrastructure across the country,” added Singh.