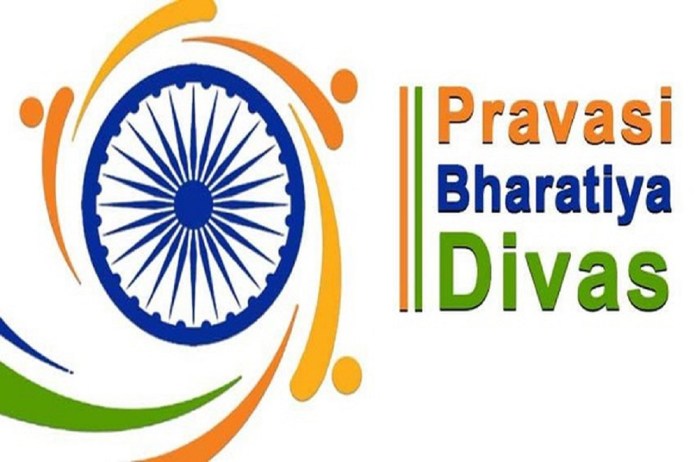 “The 17th Pravasi Bharatiya Divas Convention is being organized in partnership with the Madhya Pradesh Government from 8-10 January 2023 in Indore,” the PMO said.

The theme of this PBD Convention is “Diaspora: Reliable partners for India’s progress in Amrit Kaal”. Over 3,500 diaspora members from nearly 70 different countries have registered for the PBD Convention.

PBD Convention will have three segments. On 8 January 2023, the inauguration of the Youth Pravasi Bharatiya Divas will be held in partnership with Ministry of Youth affairs and Sports.

Australian Member of Parliament (MP) Zaneta Mascarenhas will be the Guest of Honour at the Youth Pravasi Bharatiya Divas.

On 9 January 2023, the PBD Convention will be inaugurated by PM Narendra Modi, and will feature addresses by the Guyana President Mohamed Irfaan Ali, and the Special Guest of Honour, Surinamese President Chandrikapersad Santokhi.

A Commemorative Postal Stamp ‘Surakshit Jaayen, Prashikshit Jaayen’ will be released to underline the importance of safe, legal, orderly and skilled migration.

According to a statement, the prime minister will also inaugurate the first-ever digital PBD Exhibition on theme “Azadi Ka Amrit Mahotsav – Contribution of Diaspora in Indian Freedom Struggle” to highlight the contribution of our diaspora freedom fighters in India’s Independence. In view of India’s ongoing Presidency of the G20, a special Town Hall will also be organized on January 09.

PBD Convention is the flagship event of the Indian government. It provides an important platform to engage and connect with the overseas Indians and to enable the diaspora to interact with each other.