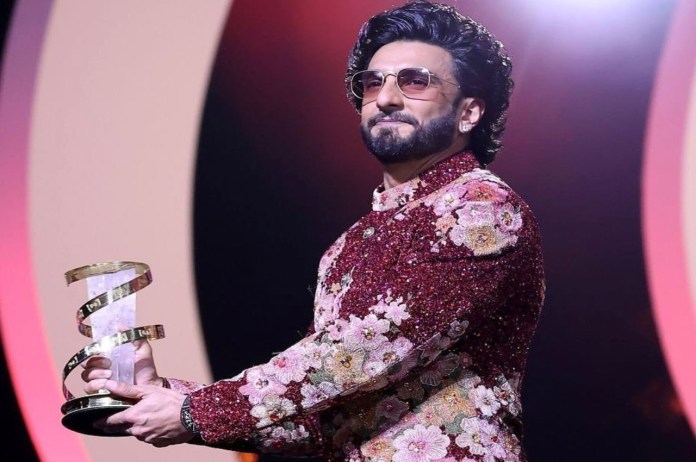 MIFF 2022: Ranveer Singh is one of the most powerful actors in Bollywood, whose fan following is quite impressive. Ranveer’s energy is amazing, that is why he is known as the ‘Energy Star’ in cinema. He recently attended the Marcoch International Film Festival. He represented Indian cinema in the festival. During this, he was honored with the Etoile d’Or Award, whose photos have gone viral on social media.

Cinema is a unifying force! I feel immensely honoured that my work has transcended cultural and geographical boundaries, and has earned me such love and recognition in beautiful Morocco 🇲🇦 I’m overwhelmed with gratitude!🥹 pic.twitter.com/IYLBjgHRhN

Ranveer Singh said THIS at the event

Ranveer Singh has shared a few photos of this wonderful title on his Instagram account. Seeing these photos, the fans are congratulating him fiercely and shower love to him as well as feeling proud. Millions of people have liked Ranveer Singh’s photos so far. On the other hand, when Ranveer Singh represented India, the actor said, ‘He felt proud to represent India. He got a lot of love in this film festival held in Morocco.’

These stars also attended the event

Before Ranveer, the title of Marrakech International Film Festival has been won by Bollywood megastars Amitabh Bachchan, Shahrukh Khan and Mr Perfectionist i.e. Aamir Khan. He is the fourth actor to get the title and everyone is proud of him today.

He has given more than one film in the Hindi cinema world. Fans always wait for his films. On the other hand, talking about his work front, he will soon be seen in Karan Johar’s film ‘Rocky Aur Rani Ki Prem Kahani’. Alia Bhatt will be seen opposite him. The film will be released in the year 2023. Fans have been waiting for a long time to see this film. At the same time, it has to be seen how much this film creates panic on the screen.