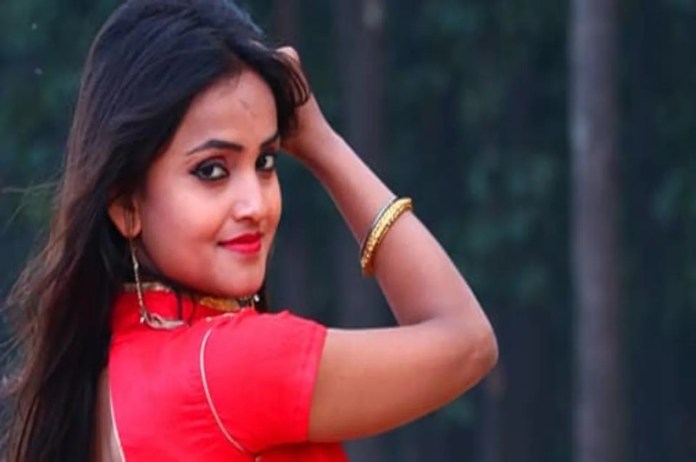 Riya Kumari death case: Following a complaint made by Riya Kumari’s family, the police detained her husband Prakash Kumar on Thursday, one day after the Jharkhand actor was allegedly shot dead in West Bengal’s Howrah district.

“He has been arrested on the basis of a complaint given by the girl’s family and the circumstances in which the incident happened. Investigation is going on,” Superintendent of Police, Howrah (Rural), Swati Bhangalia told The Indian Express.

On Wednesday, Riya Kumari was travelling from Ranchi to Kolkata with her husband and their two-year-old kid. Her husband initially informed the police that she was shot during a highway robbery attempt, but the police claimed there were inconsistencies in his story.

Kumar was detained on Wednesday night after a protracted interrogation, according to the police. On Wednesday, the actor’s family travelled to Bagnan and complained to him.

The main conclusions of the post-mortem examination, according to the police, show that Kumari was shot dead at point-blank range and sustained a bullet wound near her right ear.

While Kumar is a film producer, Kumari has appeared in albums in the Jharkhand dialect Khortha.

When he pulled their car over for a bathroom break at around 6 am on National Highway 16 in the Rajapur neighbourhood of Bagnan, Kumar told the police that they were attacked.

“The husband claimed three men attacked him and tried to rob his belongings but his wife came in between. They had weapons and they shot her and fled from the spot. Such incidents are rare in our state. Secondly, it was 6 am yet no one noticed anything unusual. Also, the husband did not say that they were being followed, neither were they carrying huge cash or valuables,” a police official said, speaking on the condition of anonymity. “During interrogation, his statements were suspicious. The deceased family also filed a complaint alleging that he used to torture her,” the official added.

When the thieves saw Kumari getting out of the car and trying to stop them, Prakash, the driver, informed the police that’s when they started shooting at her. Additionally, he claimed that after travelling for almost 3 km, he and his injured wife arrived in the Portola neighbourhood, which is under the Rajapur police station. According to him, he told the locals, who then told the police. She was transferred to Uluberia Hospital once the police arrived, where the medical staff pronounced her dead.

According to Minister Firhad Hakim, the police would respond quickly, find the perpetrators of the crime, and ensure that they received harsh punishment. The TMC administration has been criticised by BJP national vice-president Dilip Ghosh, who said that Bengal’s law and order situation was getting worse.