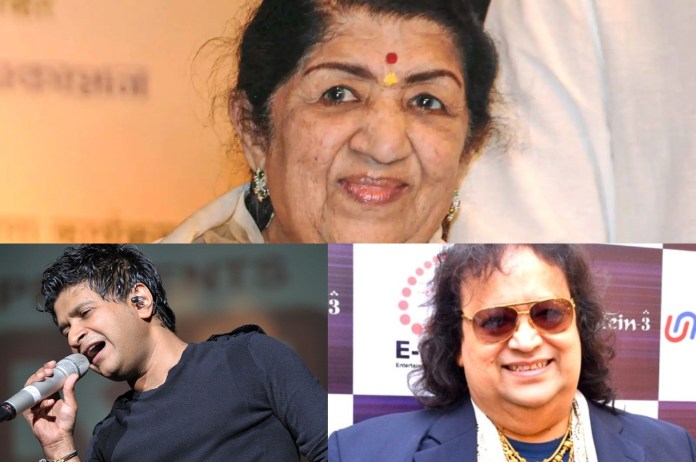 Year Ender 2022: The natural law is life and death. The one who entered this planet will undoubtedly go. No one has ever survived death, whether they were wealthy or famous. Death is such a cruel truth.

In India in the year 2022, many well-known people passed away. They included a lot of powerful singers as well as figures from Bollywood, and other spheres. The following is a list of notable Indians who passed away in the year 2022.

Lata Mangeshkar was a playback vocalist from India who also composed music on occasion. She is regarded by many as India’s greatest and most influential vocalist. She passed away in Mumbai on February 6, 2022. 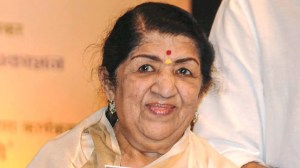 Bappi Aparesh Lahiri, often referred to as Bappi Da, was an Indian musician who also produced records. The singer took his last breath on 15 February 2022, Mumbai. 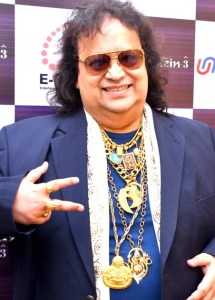 Pandit Birju Maharaj represented the Lucknow “Kalka-Bindadin” Gharana of Kathak dance in India as a dancer, composer, singer, and performer. He died on 17 January 2022, Delhi. 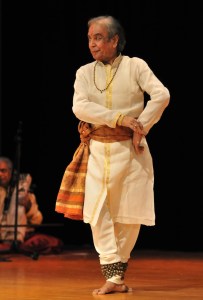 Playback singer Krishnakumar Kunnath, sometimes referred to as KK, was an Indian. He produced music in the following languages: Gujarati, Marathi, Odia, Bengali, Assamese, Kannada, Telugu, Tamil, Malayalam, and Tamil. The singer died on 31 May 2022, Kolkata. 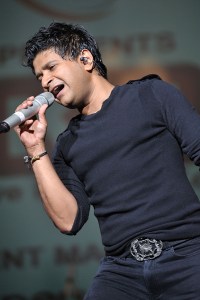 Shubhdeep Singh Sidhu was an Indian rapper better known by his stage name Sidhu Moose Wala. His song “So High” propelled him to mainstream success. He died on 29 May 2022, Mansa. 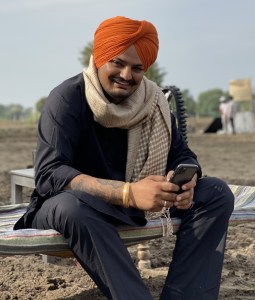 Raju Srivastav was an Indian comedian, actor and politician. He acted in Baazigar, Bombay to Goa, and Aamdani Atthanni Kharcha Rupaiya among others. He died on 21 September 2022, in New Delhi. 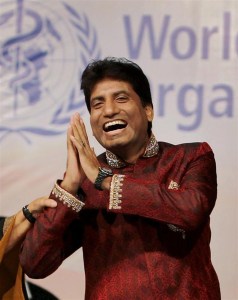 Siddhaanth Vir Surryavanshi appeared in over 25 Hindi television shows. He is popularly known for his roles in Mamta and Kasautii Zindagii Kay. He passed away in Mumbai on July 23, 2022. 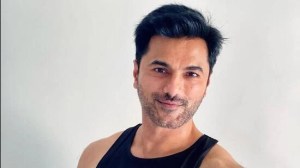 Vikram Gokhale was a well-known Hindi cinema, television, and stage actor well known for his work in Marathi theatre. He died on 26 November 2022, Pune. 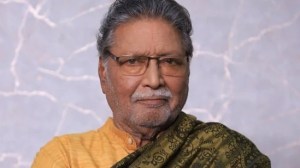 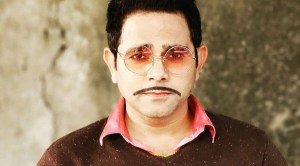 TTabassum Govil was born in Bombay on July 9, 1944. She was an actress and producer, known for Tum Par Hum Qurban, Shaadi Ke Baad and Johny Mera Naam. She passed away in Mumbai on November 18, 2022. 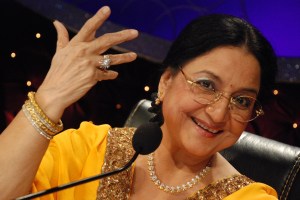