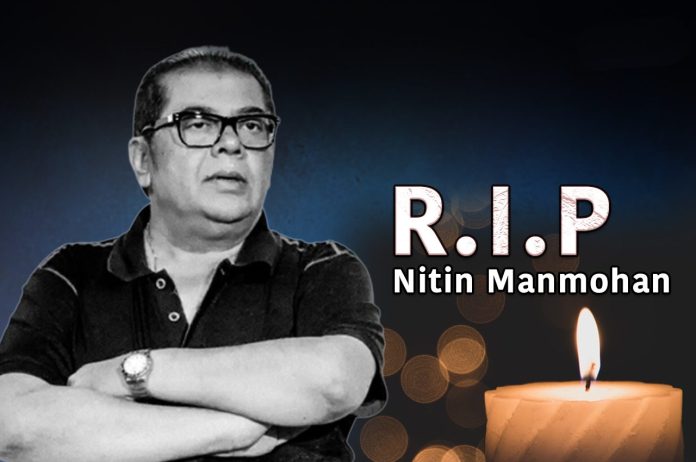 Nitin Manmohan death: Filmmaker Nitin Manmohan, who worked on such movies as Baagi, Laadla, Insaaf, and Baat Ban Jaye, died on December 29 after a protracted illness. He was the son of the late Bollywood star, Manmohan. Dus, a film by Mukul Anand that was never finished, was his last project.

Prachi, his daughter, corroborated the information. He was 62. After experiencing a heart arrest on December 3, the filmmaker was receiving treatment at Kokilaben Dhirubhai Ambani Hospital in Navi Mumbai. The producer left behind a daughter and wife.

According to his daughter, Nitin Manmohan, who was suffering from a number of health issues, passed suddenly this morning at around 10 am due to status epilepticus (abnormal brain activity).

“He had a cardiac arrest on December 3 and since then he has been on a ventilator. When he was brought to the hospital, the doctors revived him.

“No oxygen and blood supply in the brain and other parts of the body led to some damage and caused status epilepticus. Slowly, his condition started deteriorating. He left us today at around 10-10.20 am,” Prachi told PTI.