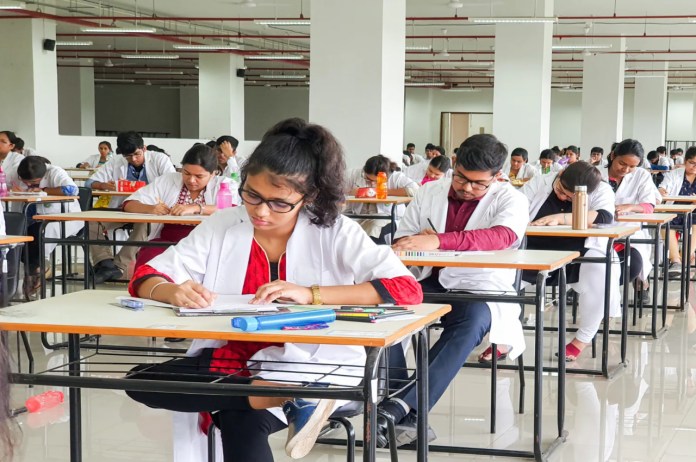 NEET 2022: Union Health Minister Manusakh Mandaviya announced that MBBS seats are going to be increased soon across the country. However, these seats will be increased in old medical colleges. This is great news for students who are participating in NEET UG 2022, which is conducted for admission to medical colleges.

MBBS seats will increase in these states