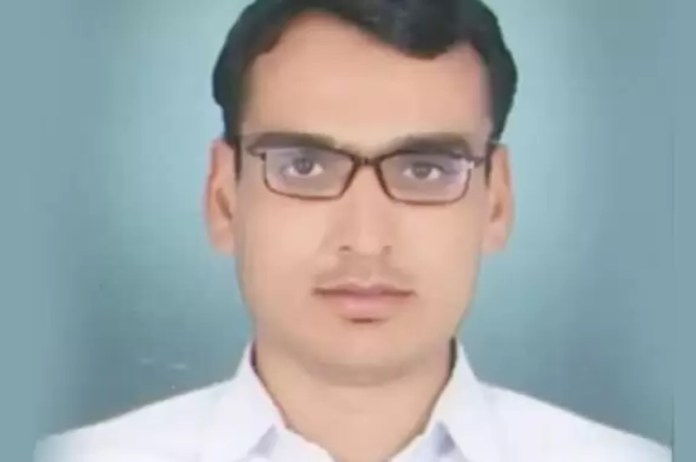 New Delhi: In Rajasthan’s Hanumangarh, a student died by suicide as he drank insecticide. He was missing for the last 6 days, the family members lodged a complaint about his missing in the police station.

After which the police found Kanhaiyalal’s dead body lying in the vacant houses of the Irrigation Department. An empty bottle of insecticide was recovered from him and a suicide note was also found in his bag.

The deceased wrote in his suicide that “Sorry Papa, I have nothing left now, I am leaving.” Take care of yourself and everyone. Both Anil and Sunil are good brothers. You all did a lot for me, but I could not do anything. Sorry… Love Sapna…”

According to the media reports, Kanhaiyalal once appeared for the REET exam. In which he got 135 marks and he was sure that this time he would get a job. But this exam was cancelled. Thereafter, he gave the exam of Forester, that too was cancelled. Now he was again preparing for Reet Exam but was under stress.

Because of this, he took this step and ended his life by drinking insecticide. On December 24, he had general knowledge paper in senior teacher recruitment as well, he committed suicide even before the exam. Please tell that this paper was also leaked.

Kanhaiya Lal’s elder brother Dharampal is a government teacher. At the same time, from the suicide note, it seems to the police that he had gone under stress due to not getting a government job and repeated paper cancellations. Due to which he took this step. Police said that she had got married only two years back. There is chaos in the family due to the death of Kanhaiyalal.