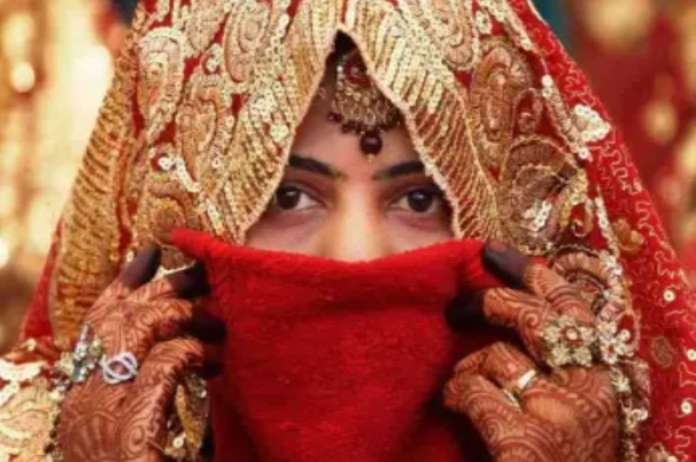 Dehradun: A shocking instance has emerged from Bajpur in Uttarakhand’s Udham Singh Nagar district, in which a Muslim guy disguised as a Hindu man, married a Hindu girl, assaulted her, and threw her out of the house once the truth was revealed. The victim’s mother filed a complaint with the police. The police have begun their inquiry.

A woman from Khamaria village, who arrived in Kotwali with BJP leader Vimal Sharma, filed a complaint and stated that she supports herself and her family by working as a labourer. Previously, she worked in a poultry farm on Beriya Road, where a woman introduced herself as a Hindu and gave her name as Sefali.

According to Navin Samachar’s report, the woman alleged that Sefali made a marriage proposal of her son ‘Pawan’ for the labourer’s daughter. It is claimed that despite repeatedly refusing, ‘Pawan’ and her daughter were married on October 11, 2021 according to Hindu rites by misleading the mother.

When his Aadhaar card was seen for some work after marriage, the young man appearing as Pawan was actually Mohd Salim, son of Mohd Sonu alias Azad, of village Sandkheda Kashipur. Meanwhile, the woman’s real name was revealed to be Aamna. Their bank accounts mentioned the same names and addresses.

When she saw this, she understood she had been a victim of forgery. When she was questioned about hiding her religion, she was allegedly abused, and her daughter was beaten and thrown out of the family. The police have begun an inquiry into the woman’s complaint.