When Nageshwar arrived at his in-laws' house, his wife, her parents, and others beat him up. 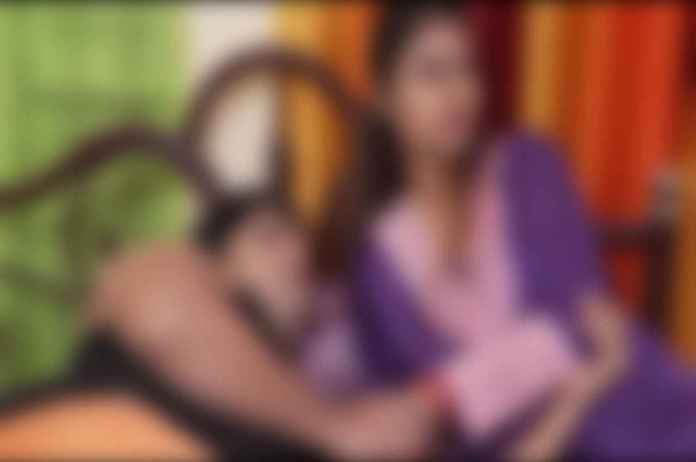 Patna: In a shocking case from Bihar’s Sitamarhi, a wife summoned her husband to her maternal home, beat him up, and poured acid into his eyes for the sum of Rs 2,000. As a result, the husband’s vision was impaired.

Ten years ago, in Sitamarhi, Bihar, a man named Nageshwar married Parvati Kumari in a love marriage. Their marriage was going well and they had a son as well. However, there was a dispute between Nageshwar and Parvati 15 days ago for only 2 thousand rupees. Parvati then went to her maternal home in rage.

Following that, she summoned her husband to her maternal home on Tuesday. When Nageshwar arrived at his in-laws’ house, his wife, her parents, and others beat him up. Then they poured acid into Nageshwar’s eyes.

Nageshwar was admitted to Rigi’s PHC Hospital in critical condition, and as his condition worsened, the doctors referred him to Sadar Hospital. According to doctors, Nageshwar’s vision was lost in the accident. At the same time, the police have opened an investigation and have registered a case.

Nageshwar stated in his statement that his wife summoned him to her home, beat him with sticks, and poured acidic battery water into his eyes. The woman is also being questioned by police.