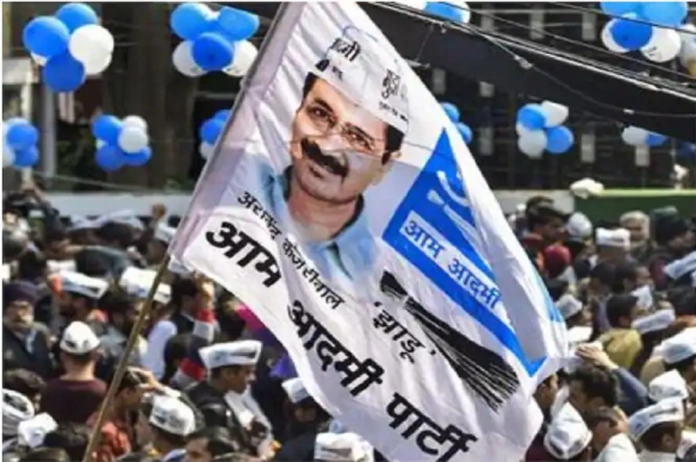 Delhi MCD Exit Poll: The wave of the Aam Aadmi Party (AAP) is visible in the Municipal Corporation of Delhi (MCD) elections. News24-Today’s Chanakya exit poll predicts 149 to 171 seats for AAP. BJP slides to second place in the results of exit polls.

In the Delhi MCD elections, BJP and AAP fielded their respective candidates for all 250 seats. The Congress fielded only 247 candidates. Apart from this, 23 candidates of JDU were also in the fray. AIMIM also fielded 15 candidates. Whereas BSP fielded 174 candidates, Indian Muslim League 12, Communist Party of India 3, All India Forward Block 4, NCP 29 and SP, Lok Janshakti Party (Ram Vilas) fielded candidates on one seat each. 382 independent candidates contested the elections.

Polling for 250 wards began on Sunday at 8 am and ended at 5.30 pm. Over 1.45 crore people were eligible to vote in the civic elections and 1,349 candidates were in the fray.