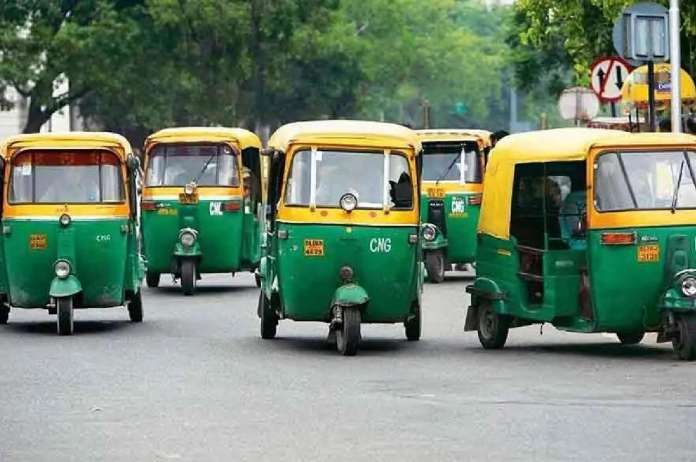 New Delhi: The Delhi Government announced a hike in auto-rickshaw and taxi fares on Friday, ahead of the national capital’s civic election and in response to rising CNG prices.

In this regard, Delhi Transport Minister Kailash Gahlot had received representations from auto-rickshaw and taxi associations.

The first kilometre of non-AC taxi fare has been increased from Rs 25 to Rs 40.

However, to some relief of the passengers, the ‘Night Charge’ has not been altered.

The Delhi government has given its approval, and a notification will be issued shortly.