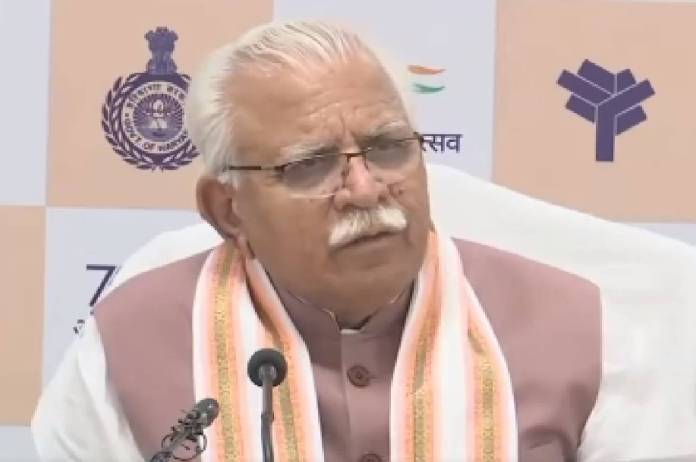 He mentioned about his appeal to the Punjab government regarding stubble burning as he pointed out that the pollution will not remain in one state.

“NGT has given directions to Punjab. We have also appealed (to them) that the pollution will not remain in one state but will spread to many states,” he said.

He said, “We created awareness among the farmers and also took legal action besides imposing penalties and registering FIRs. Incidents of stubble burning have reduced significantly in Haryana as compared to Punjab.”

Notably, Stubble burning had turned worse across Punjab, giving no hope of improvement in Delhi’s Air Quality Index (AQI) as the capital gasps for clean air.

Increasing incidents of stubble burning in Punjab this year have become a matter of serious concern with the Union Environment Ministry pointing out that the AQI is likely to sharply deteriorate as only about 45-50 per cent of sown area in the state had been harvested till October 24.