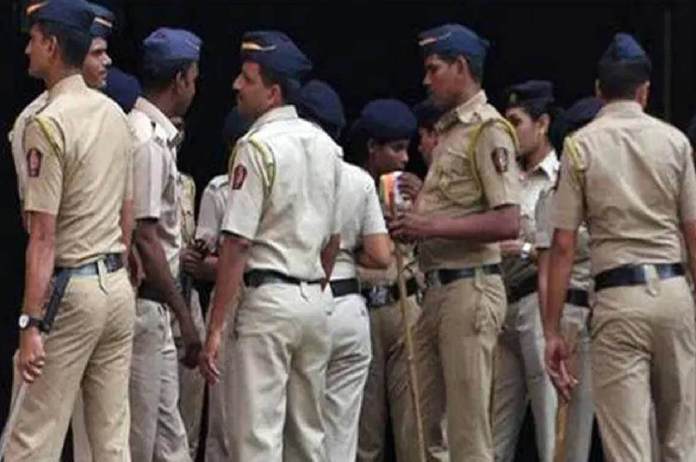 New Delhi: A clash between two families over a dispute has claimed the life of a person. At least eight others were injured in the brawl in Indore, Madhya Pradesh.

The brawl took place at 11 pm

The station in-charge Rakesh Modi told PTI that the dispute took place at around 11 pm on Monday. The families are a resident of the Badi Gwaltoli area. The neighborhood comes under the Palasia police station.

He further informed that the families involved are living in the same area and have enmity amongst themselves. They also used to have minor fights from time to time.

Here is what happened

“On Monday night, the two sides started fighting over a petty issue. After a heated exchange of words, members of one family allegedly attacked the other family’s members with sharp-edged weapons, injuring five of them,” he said.

He further informed, “The five injured persons were taken to the government hospital where one of them died during treatment.”

“Some relatives of the deceased also allegedly attacked the other family, injuring four of its members including one critically,” he said.

The ones injured in the brawl are being treated in government hospital. Cases have been registered against members of both the families. They have been charged with murder, attempt to murder and other relevant sections.

Minor turns out to be pregnant during routine check-up, alleges sexual assault

Man kills wife, 2 children, cuts them with axe, then buries bodies inside house