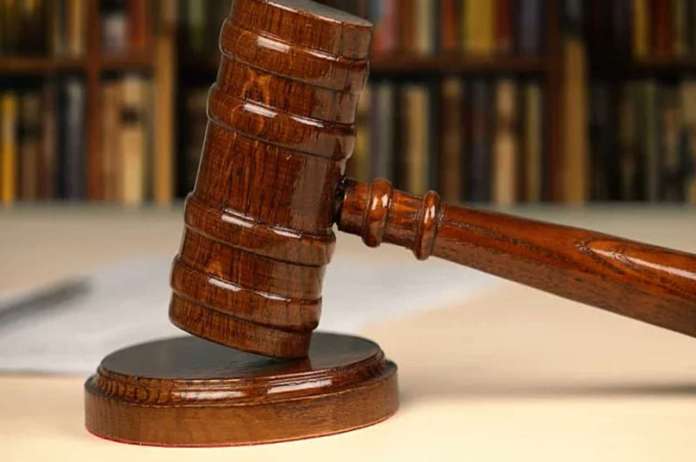 Both Rajasthan and Maharashtra with the technology partnership of Indian JusTech company- Jupitice have repeated history consecutively for the second time after registering a record number of cases on the Digital Lok Adalat platform. According to the data available, since the launch of the Digital Lok Adalat Platform, over 13.5 crore cases including the cases pending before the court of law, pre-litigation cases, and challan cases were registered with the platform.

The end-to-end Digital Lok Adalat packed with features and capabilities to enable and empower all stakeholders in the justice system has proved to be monumental in easing the back-end administrative work of the legal services authorities. Over 70 lakh notices were sent to parties via emails and SMS. Following the success of the first Digital Lok Adalat, the 2nd Digital Lok Adalat onboarded cases from across 633 Talukas of 81 districts in Rajasthan and Maharashtra.

“Working on India’s first-ever Digital Lok Adalat with Jupitice yet again has been an ambitious project for Rajasthan Legal Services Authority. We have together marked a milestone in the history of the Indian justice system. With this platform, we have not only been able to settle a record number of cases but it eased the back-end administrative work as well. This much-needed innovation for the judiciary has undoubtedly brought a revolutionary change in how justice was perceived across the world,” said Mr. Dinesh Kumar Gupta, Member Secretary, Rajasthan Member Secretary.

Disputes related to money recovery, electricity bills & other bill payments, telecommunication disputes, bank litigation, and civil cases were among the matters that were resolved through negotiations between the parties at the Digital Lok Adalat. The second Digital Lok Adalat marked another milestone in the history of the Indian Justice System with over 400 judges, 39,576 lawyers, and 1029 Judicial Assistants using the platform to conduct proceedings and generate automatic real-time awards.

“The success of the second Digital Lok Adalat has brought Jupitice a step closer to achieving its mission of taking justice to the doorstep of every citizen (Nyaya Ghar Ghar). We are determined to make justice accessible to common people so that they don’t have to bear the brunt of approaching a traditional court to receive justice. Jupitice’s technology is creating a conducive environment for a ‘New Justice Order’ where justice comes to you and not the other way around,” said Mr. Raman Aggarwal, Founder & CEO, Jupitice.

Like the first-ever Digital Lok Adalat, the second Digital Lok Adalat is also packed with advanced data analytics tools, which will help gain deeper insights, perspectives, and trends on a real-time basis for better policy formulation and data-driven decisions. Jupitice in collaboration with Rajasthan and Maharashtra State Legal Services Authority will soon release a detailed report on the success of the Digital Lok Adalat platform in the coming few days.

The concept of the Digital Lok Adalat was designed, developed, and implemented by a homegrown company, Jupitice- the world’s first Justice Technology (JusTech) company that has designed and built World’s First Next Generation “Justice Technology Platform” to reboot the global justice ecosystem to make it accessible, affordable, cost-effective, transparent, accountable, equitable, and secure.