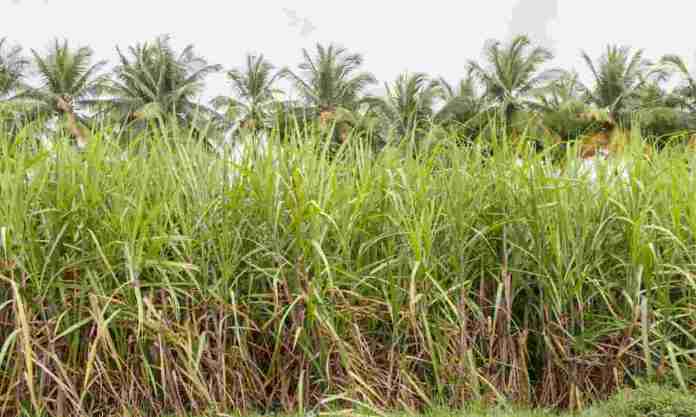 New Delhi: According to industry estimates, due to the substitution of ethanol production for sugarcane in the 2022–23 marketing year beginning in October, India’s sugar production may decrease marginally to 355 lakh tonnes.

According to the ISMA, production of sugar is anticipated to increase to 355 lakh tonnes in 2022–23 from 360 lakh tonnes in the current marketing year that ends in September.

In comparison to the current 2021–22 marketing year, net sugar output is predicted to increase, reaching 399.97 lakh tonnes in 2022–23 before ethanol diversion is taken into account.

In 2022–2023, the estimated annual domestic consumption will be around 275 lakh tonnes, leaving an excess of about 80 lakh tonnes for exports. To preserve domestic availability and price stability, the Center set a limit on sugar exports in May of 10 million tonnes for the current marketing year 2021–2022.

According to ISMA, estimations were created under the assumption that the remaining time will have ideal weather, normal rainfall, and other factors. According to ISMA, the total area planted with sugarcane is expected to increase by 4% to 58.28 lakh hectares in 2022–23 based on satellite pictures obtained in the later part of June 2022.

According to ISMA, as of July 10 in the current ethanol supply year (December-November), the entire contracted amount of ethanol was at 444.42 crore litres, of which 362.16 crore litres were provided from the sugar industry.

ISMA said during 2022-23, “since the target of 12 per cent blending is expected to be achieved, a total of about 545 crore litres of ethanol would be required and supplied.”