HomeBusinessRBI may increase repo rate by 50 basis points to 5.9%, says...

The Monetary Policy Committee will likely maintain its position intact and raise the repo rate by 50 basis points to 5.90% in its September credit policy, according to a report by Morgan Stanley. 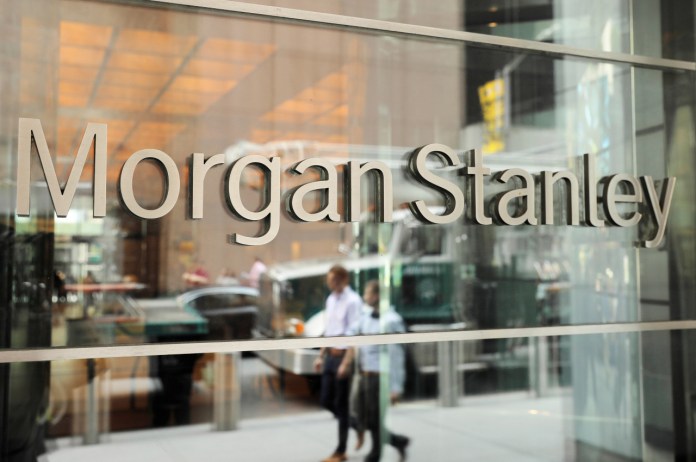 New Delhi: The Monetary Policy Committee will likely maintain its position intact and raise the repo rate by 50 basis points to 5.90% in its September credit policy, according to a report by Morgan Stanley.

“We were earlier expecting a 35bp increase, however, sticky inflation and continued hawkish stance of DM central banks, warrants continued front loading of rate hikes, in our view,” the report said.

As a result of the inflation continuing to hover around the Reserve Bank of India’s (RBI) upper tolerance band for the eighth consecutive month, Morgan Stanley also anticipates that it will remain stable in September at 7.1% to 7.4%, driven by increases in food prices in accordance with the high frequency food price trend.

After then, we anticipate the trend to decrease but hold above 6% until January or February 2023. According to the report, risks to the inflation outlook are tilted to the upside due to uncertainty surrounding the trajectory of food inflation (sowing for rice and pulses is lower YoY), changes in the prices of commodities globally, and the potential for imported inflation if the exchange rate weakens amid a strong dollar.

In the future, it will be important to monitor changes to the growth or inflation prediction. The growth for QE June was slightly below our expectations (and even RBI’s projections), (b) comments about being at ease with the external balance sheet in light of external risks, and (c) the overall tone of the policy statement and the path toward real rate normalisation. While the incoming inflation data is in line with expectations.

The weighted average call rate increased from 3.5 percent in April to 5% as a result of the RBI raising the repo rate by 140 basis points and a considerable decrease in surplus liquidity (currently $19.1 billion from $89 billion in January 2022).

However, the normalisation of real rates has been less pronounced, with real policy rates today at -1.6% compared to -3.8% in April. With typically higher commodities prices than they were prior to the epidemic, a stronger dollar, and sustained hawkish responses from DM central banks, the external environment continues to be difficult. Although domestic macroeconomic fundamentals are solid, dangers associated with sustained high commodity prices must be monitored.

In light of this, we anticipate that monetary policy normalisation will continue, with the terminal repo rate expected to reach 6.5% by February 2023. For the terminal repo rate driven by external causes, the risks appear to be weighted to the upside, which might potentially keep inflation higher for longer.