PM Kisan Yojna: Farmers who burn stubble will not get funds, Rs 5,000 to pay as fine 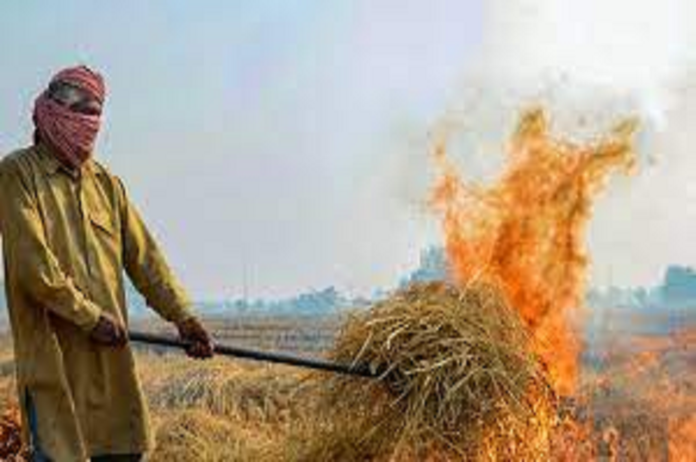 PM Kisan Samman Nidhi: Stubble-burning incidents have recently increased in North Indian states. As a result, Delhi-NCR has experienced deadly levels of air pollution. Despite numerous efforts by the administration, the level of pollution has not decreased. State governments are launching various campaigns to discourage farmers from burning stubble. The Yogi government of Uttar Pradesh has made a significant decision in this regard.

Similar complaints were received on a regular basis in this regard, according to Arvind Singh, deputy director of the agriculture department. Last year, however, 23 incidents were the subject of action based on satellite imagery. This time, however, only one case has been reported. It indicates that more people are aware. Burning stubble will result in severe penalties.

Fine dust particles in the air of Delhi-NCR:

The most unbalanced air in Delhi-NCR contains fine dust particles. Dust particles with a diameter of less than 2.5 microns have a higher density. PM 2.5 is the technical term for it. PM 2.5 concentrations have ranged from 81 micrograms to 308 micrograms per cubic metre over the last few days.