India's largest oil and gas producer, ONGC, is requesting that the government eliminate the windfall profit tax imposed on domestically produced crude oil and instead employ dividends to access the hefty profits brought on by the spike in energy prices. 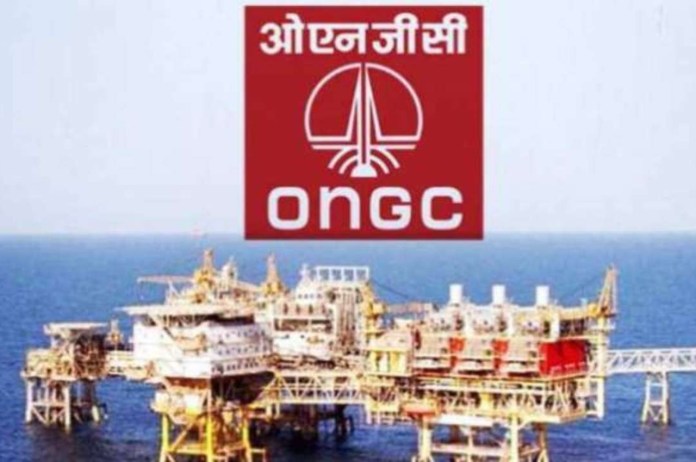 New Delhi: India’s largest oil and gas producer, ONGC, is requesting that the government eliminate the windfall profit tax imposed on domestically produced crude oil and instead employ dividends to access the hefty profits brought on by the spike in energy prices.

In order to help bring deposits in difficult areas to production, the company also supports a floor price for natural gas at USD 10 per million British thermal units, according to two persons familiar with the situation.

In conversations with government representatives, the management of the state-owned Oil and Natural Gas Corporation (ONGC) claimed that it was unfair to impose a windfall profit tax on domestic oil producers while simultaneously benefiting from significant savings from purchasing oil at a reduced price from Russia.

The purchase of Russian crude oil at a discount, which the West has rejected since the Ukraine conflict, has helped save Rs 35,000 crore, and these savings should be reinvested by increasing domestic output, they argued.

The management of ONGC has requested that the government enable the firm that will invest the saved funds in the identified projects to receive the savings from the Russian oil purchase.

It feels that rather than imposing a windfall profit tax on prices beyond a certain threshold, corporations should be permitted to benefit from higher revenues and profits due to elevated oil and gas prices.

The management of the company informed the government that this increased earnings might subsequently be used to pay dividends, which are a more equal method of wealth distribution.

According to the current regulations, ONGC must pay a minimum yearly dividend equal to 30% of net profit or 5% of net worth, whichever is higher.

By adhering to this policy, the company will pay a greater dividend to the government, which now owns over 59% of the company’s shares, as well as to other investors, increasing their faith in the business. The government would gain the most from this as it would raise the share price and worth of the company.

According to reports, this approach will also enable the corporation to keep a sizable sum of money for investing in the discovery of oil and gas in uncharted regions and the development of even more limited resources, ultimately assisting the country in reducing its reliance on imports.

In five rounds on July 20, August 2, August 19, September 1, and September 16, the tariffs were modified in part and eliminated for gasoline exports.

Currently, domestically produced crude oil is subject to a tax of Rs. 10,500 per tonne, while diesel and ATF are subject to Rs. 10 per litre export duties.

According to sources, ONGC thinks that allowing oil and gas prices to be determined by the open market will help it draw large corporations with strong financial and technological resources.

Investors’ financial concerns are increased by an ad hoc tax, they claimed.

Following a similar logic, the government should permit businesses to find the natural gas market price and only tax gains that exceed a minimal level of USD 10 per mmBtu.

While the price of natural gas is currently set by the government every two years based on prices in countries with gas surpluses like the US and Russia, the price of crude oil is currently priced at parity with international rates. Even this concentration on petrol prices is currently being evaluated in an effort to lower prices for customers.

They said that any attempt to artificially restrict rates would make investments in such resources economically unviable due to the high cost of producing gas from deep-sea and challenging regions, such as high-pressure, high-temperature fields.

The government has been informed by ONGC that it recently learned that users were willing to pay USD 22 per mmBtu for its coal-bed methane (CBM) gas. According to insiders, the government may consider taxing any cost that exceeds $10.

For the six months ending September 30, the government-mandated gas price for ONGC’s legacy fields is USD 6.1 per mmBtu. For challenging fields like deep water, the price is roughly USD 10 per mmBtu. From October 1, these prices are anticipated to increase to above $9 per mmBtu and over $12, respectively.