Money sent on wrong UPI ID: How to get back money when transferred to wrong UPI Id! Details here 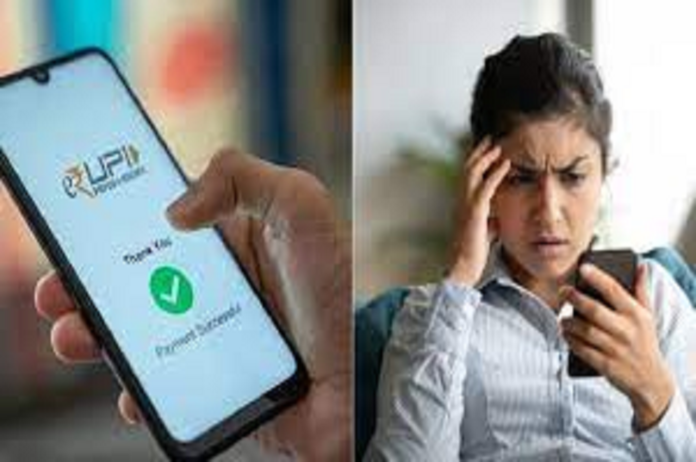 Money sent on wrong UPI ID: UPI is a secure payment system, inadvertent errors on your part can sometimes cause you to lose money. One of the scenarios you may have encountered is entering the incorrect UPI ID and sending money to someone else’s bank account.

Digital payment systems such as the Unified Payments Interface have completely transformed the way we conduct transactions (UPI). They have eliminated the need for cash in the majority of situations by allowing users to quickly scan a QR code and transfer the appropriate amount directly to a bank account.

Because of the ease of use, UPI has spread throughout India, from street vendors to retail chains.

Even though UPI is a secure payment mechanism, inadvertent errors on your part may result in a loss of money on occasion.

One of the situations you may have encountered was entering the incorrect UPI ID and inadvertently sending money to another person’s bank account.

Most people worry in these circumstances, however, the Reserve Bank of India says that if the proper actions are taken, you can reclaim the transferred cash.