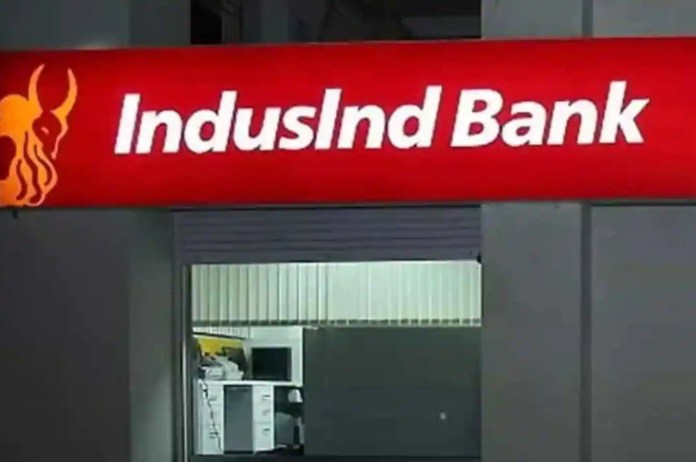 In the three months that concluded on September 30, the company’s standalone profit—which includes the outcomes of affiliate Bharat Financial Inclusion—rose by 60.5% to Rs 1,787 crore ($215.2 million).

According to an exchange report by the Mumbai-based lender, provisions decreased by 33% during the quarter.

A measure of asset quality known as gross bad loans as a percentage of total loans decreased to 2.11% at the end of September from 2.35% at the end of June.

Given that lending increased despite numerous rate increases by the central bank, Indian lenders are anticipated to report solid results for the second quarter. Leading private lender HDFC Bank announced a 20% increase in profit last week.

Budget 2023-2024: 7th pay commission to get 3 updates; know how much govt employees salary will rise