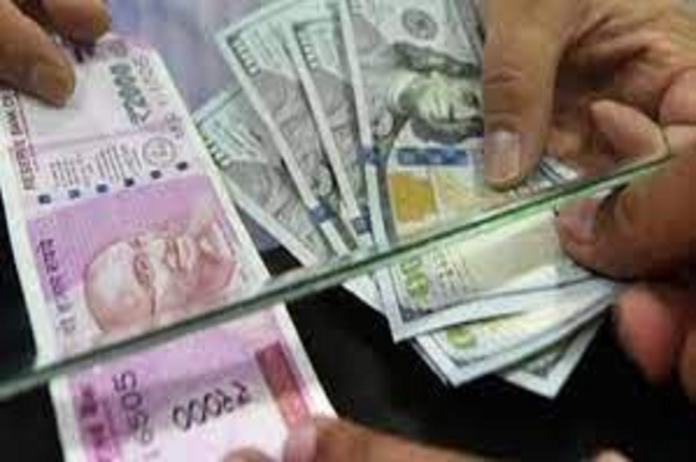 New Delhi: India’s foreign exchange reserves dropped by USD 3.85 billion from the previous week to a new over two-year low of USD 524.520 billion for the week ending on October 21.

During the most recent week, the value of gold reserves fell by USD 247 million to USD 37.206 billion.

However, according to the RBI data, the value of India’s Special Drawing Rights (SDRs) with the International Monetary Fund increased by USD 7 million to USD 17.440 billion during the examined week.

Due to the RBI’s conceivable market intervention to protect the weakening rupee from an advancing US currency, the foreign exchange reserves have been declining for several months. Additionally, the increased need for reserves for trade settlement was caused by growing import costs.

In recent weeks, the Indian rupee has fallen to new record lows as the US dollar has appreciated against most major world currencies.

The rupee crossed the 83 threshold for the first time ever last week. The rupee has lost value so far this year by about 10–12%.

In order to stop a sharp depreciation of the rupee, the RBI typically intervenes in the market through liquidity management, including by selling dollars.

Ever since Russia invaded Ukraine in late February, when imports of energy and other commodities became more expensive on a worldwide scale, India’s foreign exchange reserves have decreased by about USD 100 billion.

The reserves decreased by almost USD 115 billion cumulatively during the previous 12 months.