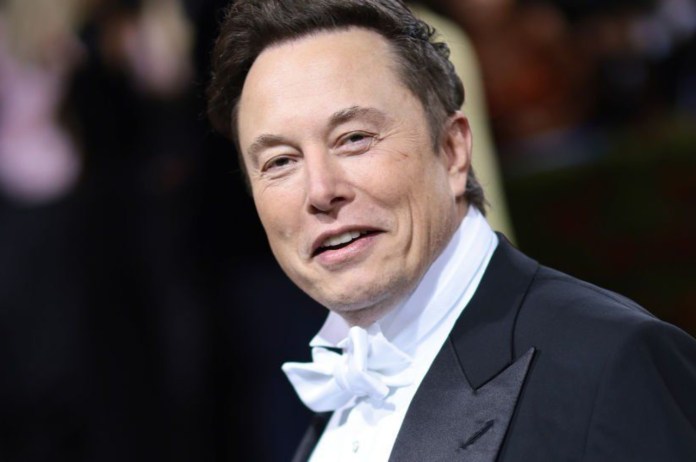 New Delhi: Elon Musk’s acquisition of Twitter won’t change India’s expectation that the company will abide by the laws the nation has set down for similar businesses, a government minister told Reuters on Friday, adding that the country’s new IT regulations would be released soon. In July, Twitter requested that certain government orders to remove content from the network be overturned by an Indian court.

Indian authorities have asked the company to take action on content for the past two years, including accounts that support an independent Sikh state, posts that are alleged to have spread false information about farmer protests, and tweets that are critical of the government’s response to the COVID-19 pandemic.

“Our rules and laws for intermediaries remain the same regardless of who owns the platforms,” said Rajeev Chandrasekhar, India’s minister of state for electronics and information technology. “So, the expectation of compliance with Indian laws and rules remains. “Asked about what the government thought about the ban on Twitter for individuals such as Bollywood actor Kangana Ranaut, Chandrasekhar did not answer directly but said India’s new amended IT rules would be released on Friday or Saturday after months of consultation.

Ranaut, who was previously suspended from Twitter for engaging in violent and nasty behaviour, used Instagram on Friday to support news reports regarding Musk’s takeover. In addition to sharing pleas from people pleading with Musk to reinstate Ranaut’s Twitter account, the ardent supporter of Indian Prime Minister Narendra Modi, Ranaut also posted petitions from users.