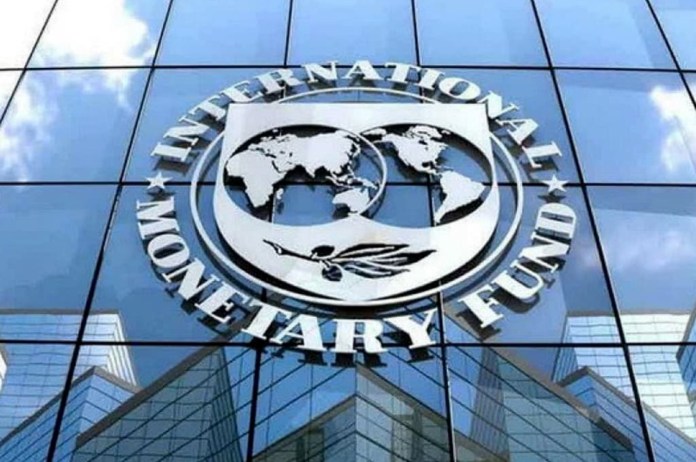 New Delhi: In its most recent World Economic Outlook report, the International Monetary Fund reduced India’s projected growth in gross domestic product (GDP) for the fiscal year 2022–2023 (FY23) by 60 basis points (bps), to 6.8%, and warned of a long and difficult economic winter.

“The outlook for India is for growth of 6.8 per cent in 2022, a 0.6 percentage point downgrade since the July forecast, reflecting a weaker-than-expected outturn in the second quarter (April-June) and more subdued external demand,” IMF said.

In the event that a country has a fiscal year that begins in April, 2022 would be referred to as FY23 in IMF jargon. It would stand for the current calendar year for everything else. India’s FY23 growth prediction was reduced by 80 basis points to 7.4% by the IMF in its July World Economic Outlook (WEO) report.

With this, the IMF has joined other organisations, like the World Bank and State Bank of India, that now predict that India’s GDP would increase by less than 7% in the current fiscal year. The IMF did not change its FY24 prediction, which was 6.1%.

“The global economy continues to face steep challenges, shaped by the lingering effects of three powerful forces: The Russian invasion of Ukraine, a cost-of-living crisis caused by persistent and broadening inflation pressures, and the slowdown in China,” the IMF’s economic counsellor Pierre-Olivier Gourinchas said, adding that the current global shocks will re-open “economic wounds” that were only partially healed following the pandemic.

“More than a third of the global economy will contract in 2023, while the three largest economies—the United States, the European Union, and China—will continue to stall. In short, the worst is yet to come, and for many people 2023 will feel like a recession,” Gourinchas said.

According to the IMF, monetary authorities around the world should calibrate tightening and continue to be focused on taming inflation even though central banks are still focused on tightening monetary policy to combat inflation because there are risks associated with both under- and over-tightening.

“As the global economy is headed for stormy waters, financial turmoil may well erupt, prompting investors to seek the protection of safe-haven investments, such as US Treasuries, and pushing the dollar even higher. Now is the time for emerging market policymakers to batten down the hatches,” the agency said.

According to the IMF, the global economy’s future is vitally dependent on the successful calibration of monetary policy, the outcome of the Ukrainian war, and the risk of further pandemic-related supply-side disruptions, such as in China.

It anticipated that worldwide inflation would fall to 6.5 percent in 2023 and 4.1 percent in 2024, after which it may rebound from 4.7% in 2021 to 8.8% in 2022. According to the IMF, around a third of the global economy will see two consecutive quarters of negative growth this year.

“More energy and food price shocks might cause inflation to persist for longer. Global tightening in financing conditions could trigger widespread emerging market debt distress. Halting gas supplies by Russia could depress output in Europe,” it said, warning of more possible headwinds and downsides to its projections.

“With tightening financial conditions, macroprudential policies should remain on guard against systemic risks. Intensifying structural reforms to improve productivity and economic capacity would ease supply constraints and in doing so support monetary policy in fighting inflation,” it said.