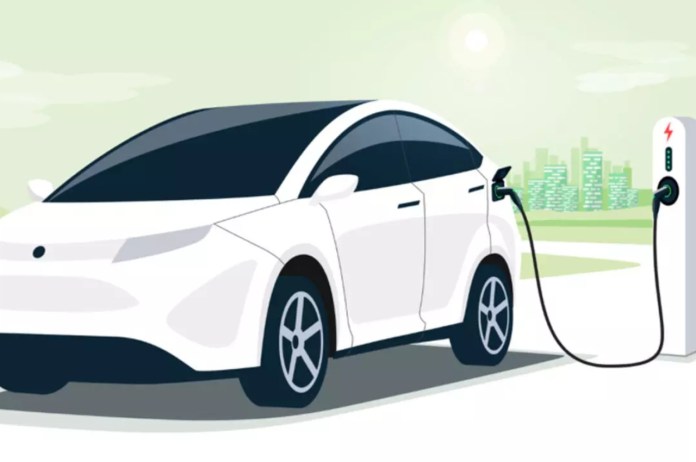 New Delhi: For violating the government’s phased manufacturing plan (PMP), the centre has freezed subsidies of a number of original equipment manufacturers (OEMs) of electric vehicles (EV). According to a Mint story, the PMP is a crucial component of eligibility for incentives under the Faster Adoption and Manufacturing of Hybrid and Electric Vehicles (FAME-II) scheme.

The department of heavy industries discovered the anomalies. Arun Goel, the department’s secretary, was quoted in the report as adding that the system is being implemented to bring traceability to how manufacturers exchange their records pertaining to domestic value addition (DVA).

“We got complaints that some OEMs are not adhering to the PMP rules. Our suspicions were corroborated by spot visits. The contents of the complaints were found to be correct to some extent,” Goel told Mint.

The Mint added that the subsidies would be paid out provided the OEMs could demonstrate that the DVA requirements had been met.

The government offers subsidies for several EV categories as part of the FAME-II programme. It has an outlay of Rs 10,000 crore. The government extended the program’s deadline in 2021 to March 2024.

The investigation was started as a result of allegations the government received about various OEMs claiming subsidies without complying with DVA regulations.