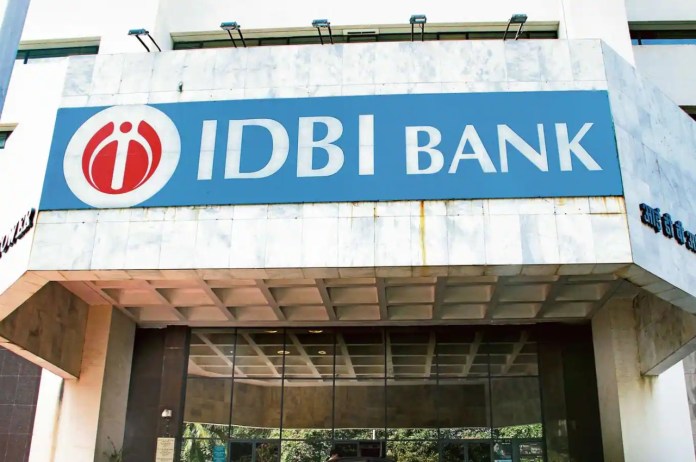 New Delhi: In what may be the largest sale of the government’s interest in a lender in decades, India is reportedly aiming for a valuation of about 640 billion rupees ($7.7 billion) for state-owned IDBI Bank Ltd, The Business Standard reported.

Earlier this month, the government issued a call for bids for a 60.72% share in the Mumbai-listed institution. Based on IDBI Bank’s market value of approximately $5.8 billion as of Thursday’s closing, the administration is aiming for a premium of about 33% when using the valuation objective.

As a result of the Bloomberg News report, IDBI Bank’s shares increased by as much as 3% on Friday.

The person, who asked not to be named since the information is private, claimed that the increased profitability of IDBI Bank may support the valuation target. Potential buyers of the asset include domestic and international banks, non-banking financial institutions, and private equity groups, the source continued.

After November, as the process moves forward, bidders might receive regulatory approvals and security clearances. The majority ownership may be sold as soon as the beginning of the following fiscal year, which begins on April 1. About 95% of IDBI Bank is held jointly by the federal government and the state-controlled Life Insurance Corp. of India.

Prime Minister Narendra Modi’s pledge to divest from the majority of the significant companies that India owns and utilise the proceeds to strengthen the public finances would be put to the test with the sale of the IDBI Bank stake. The government has spent years seeking to sell refiner Bharat Petroleum Corp. Ltd., but has only been successful in privatising national carrier Air India Ltd. and bringing in outside investors for LIC.

This year, the government has struggled to raise money through disinvestment. For the current fiscal year, the annual budget allocated 650 billion rupees from asset sales; however, it has only raised slightly more than one-third of that amount, mostly from the $2.7 billion initial public offering of LIC in May.

In the country’s banks just four years ago, IDBI Bank had the highest bad-loan percentage. The lender’s CEO, Rakesh Sharma, stepped out of retirement in 2018 to lead a makeover. According to Sharma in an interview from August, there is potential to recover almost 195 billion rupees in bad debt. In comparison to a year ago, the bank’s net income increased by 25% during the three months that concluded in June. On Friday, it is scheduled to announce its second quarter earnings.

The central bank fined IDBI Bank in 2017 with a number of lending limitations after its bad-loan ratio spiked and capital ratios were depleted. In 2019, as part of the government’s rescue of the company, LIC bought 51% of the lender. In order to facilitate the bank’s intended sale, the Reserve Bank of India lifted sanctions on it last year.