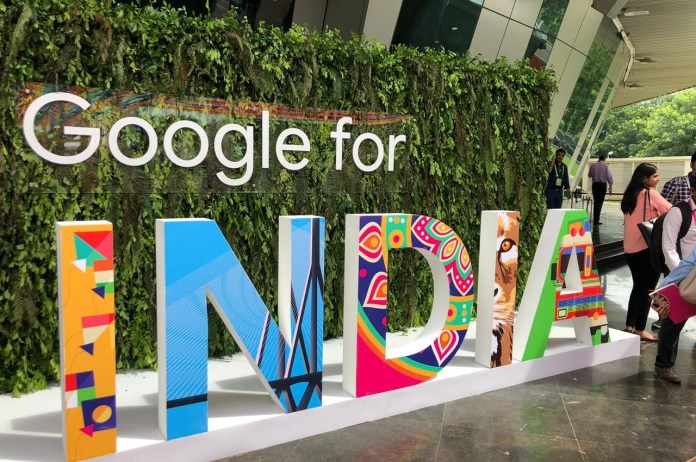 New Delhi: Five months after starting her position, Google’s head of public policy for India has resigned, according to two individuals who spoke to Reuters. This comes as the American tech giant waits to learn the outcome of at least two antitrust proceedings in the nation, which might be crucial.

There was some confusion on Archana Gulati’s resignation’s motivating factors.

Google is dealing with several antitrust cases in India as well as tougher rules for the internet industry.

The competition watchdog in India is investigating Google’s business practises in the market for smart TVs, as well as its Android operating system and in-app payment system.

According to people familiar with the process, the watchdog is nearing a ruling on at least two antitrust lawsuits against Google.

Gulati oversaw a group of public policy professionals at Google that investigated the potential effects of various regulations on the firm in India, one of its main emerging markets.

Also Read :- For first time since 1990, Chinese to grow slower than any Asian economies

She served as a joint secretary for digital communications at Modi’s federal think tank, Niti Aayog, which is essential to the creation of government policy in all areas, from March 2021 till she left the government of India.

As per her LinkedIn page, she had previously worked as a senior employee in the Mergers & Acquisitions branch of the Competition Commission of India between 2014 and 2016.

Big Tech firms have employed a number of Indian government employees as a result of the federal government of Modi’s stricter data and privacy regulations as well as competition law monitoring.